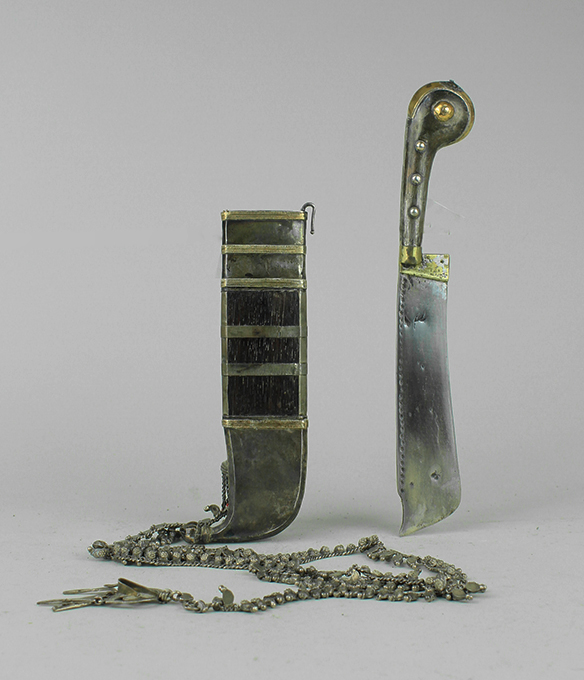 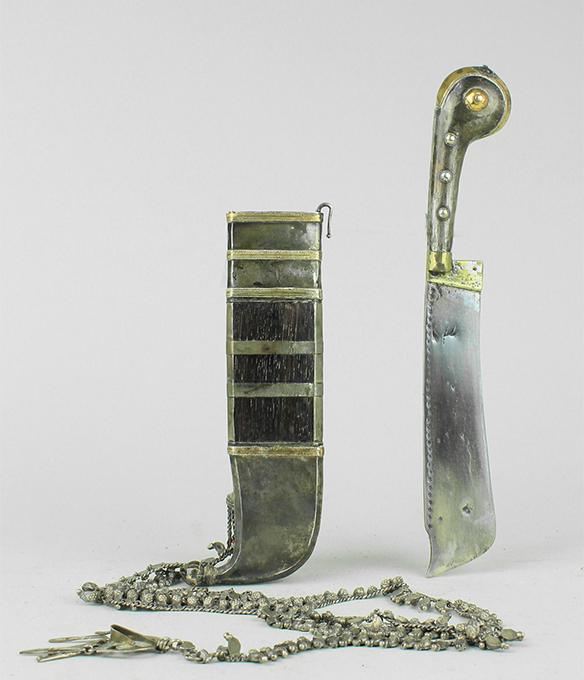 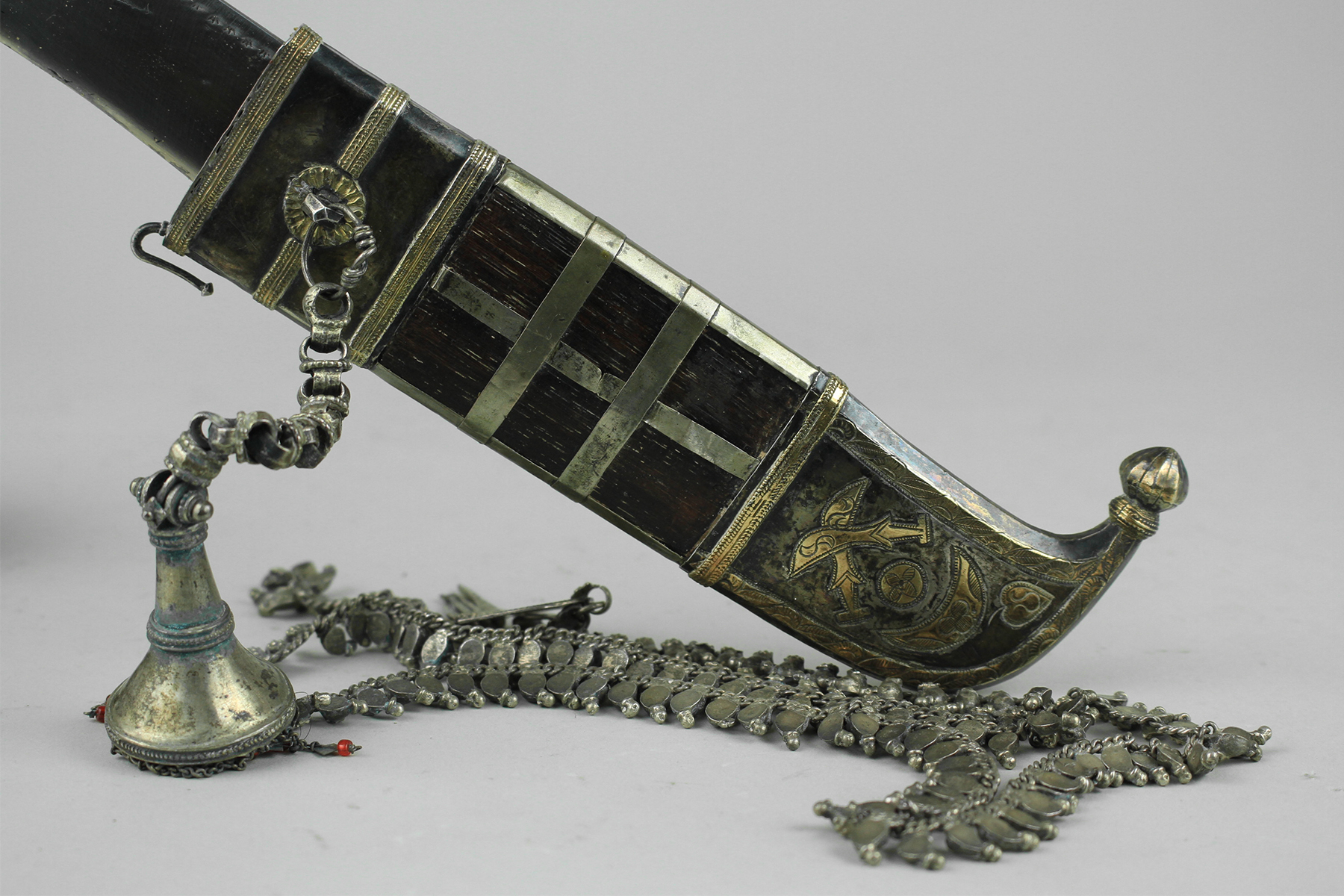 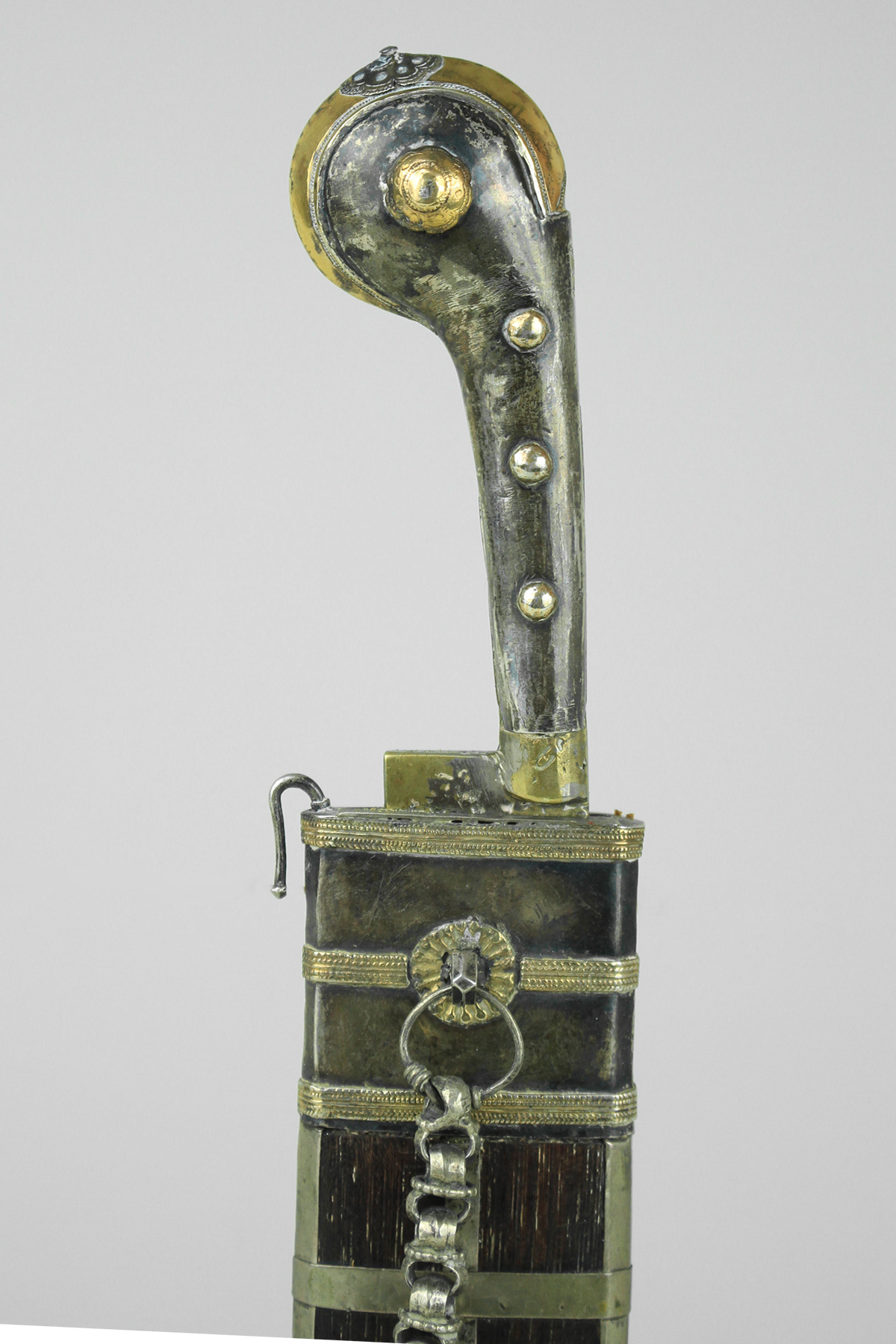 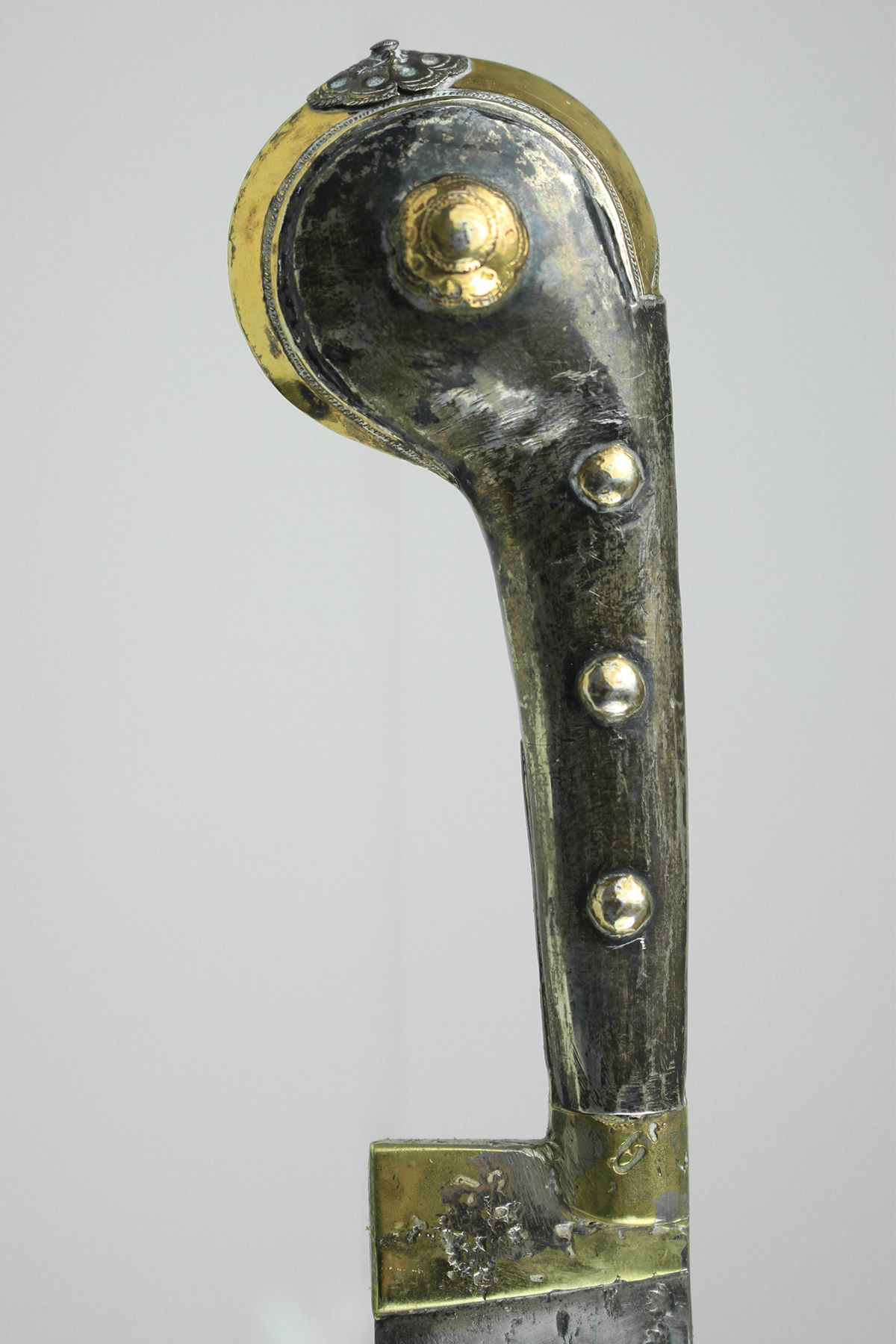 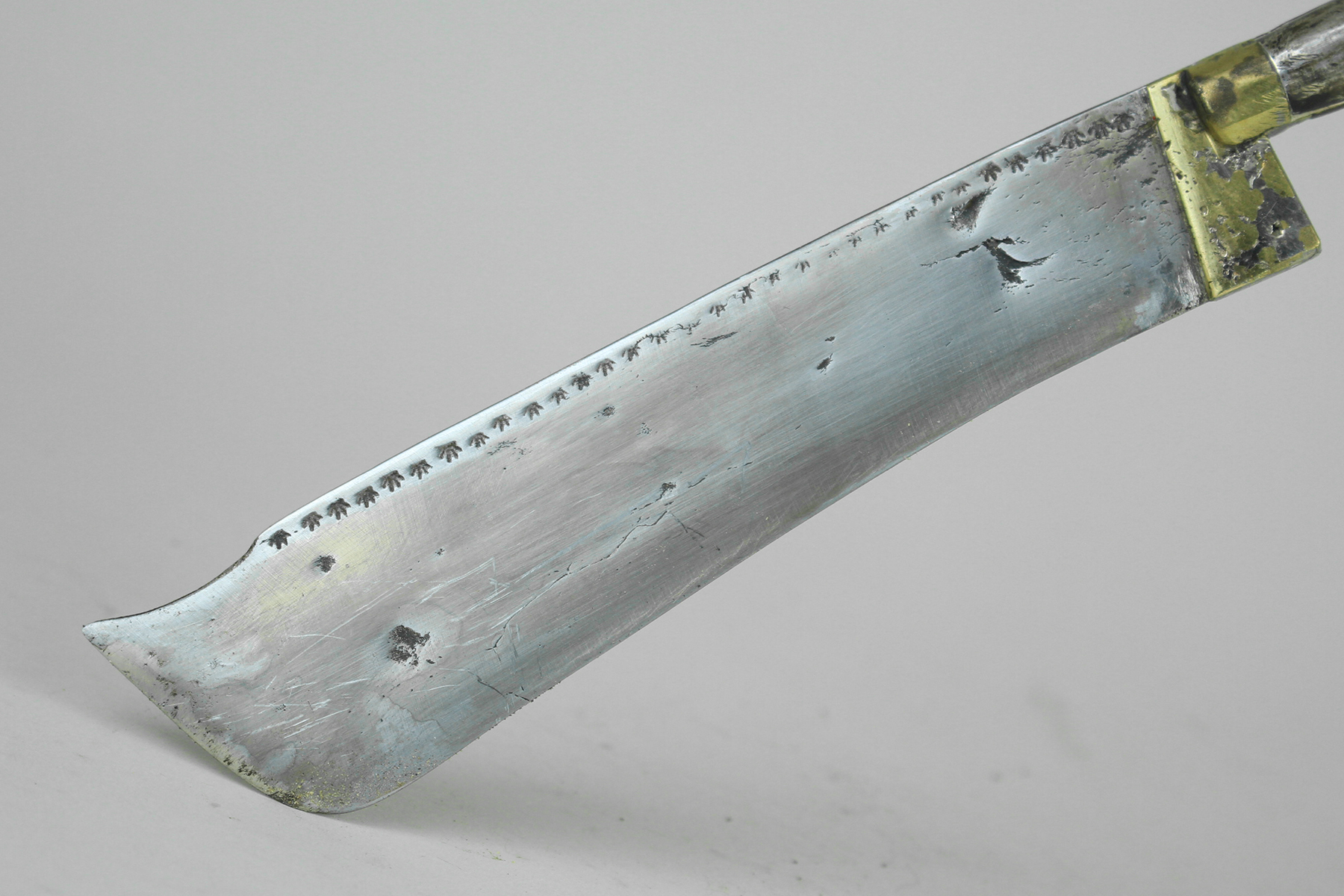 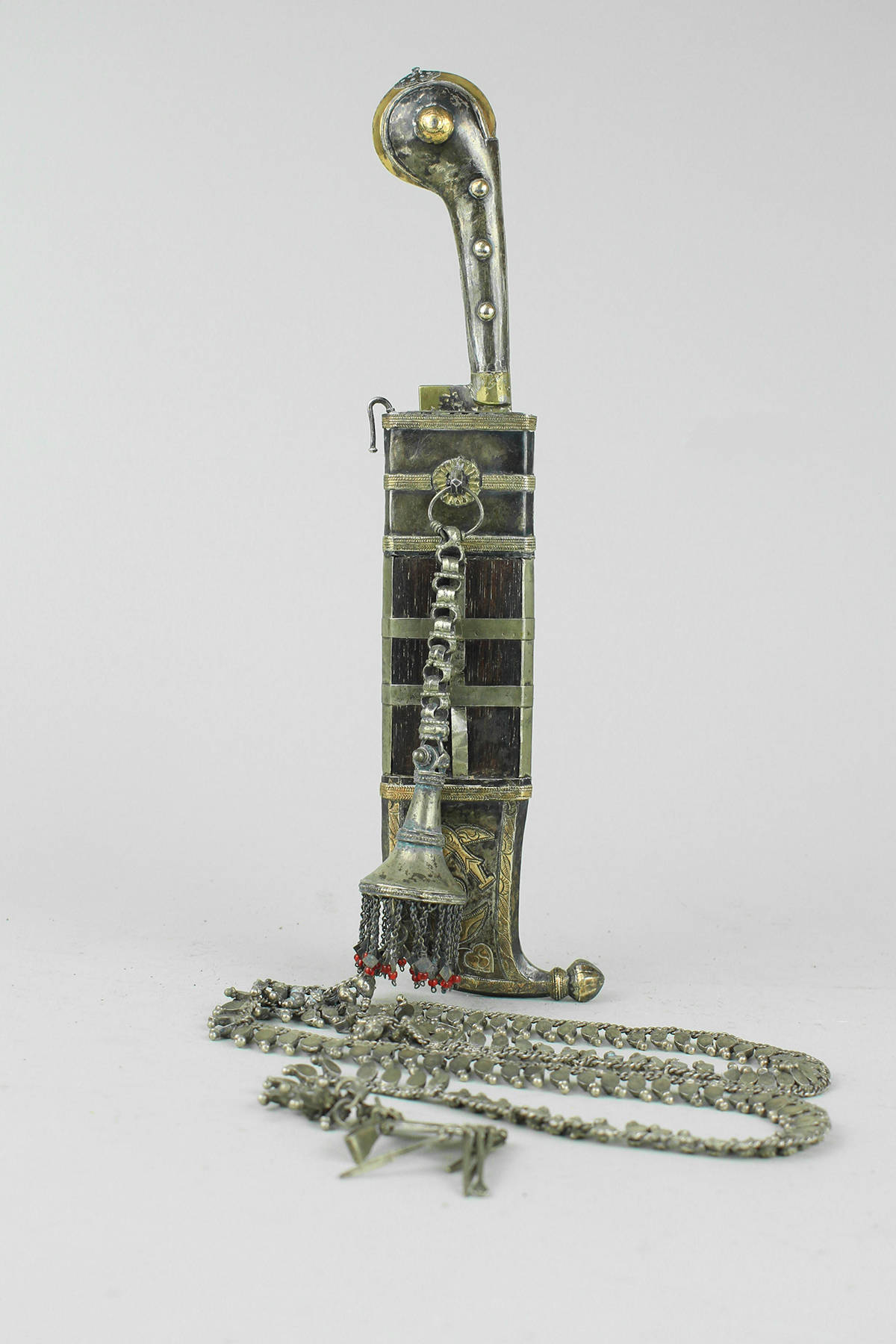 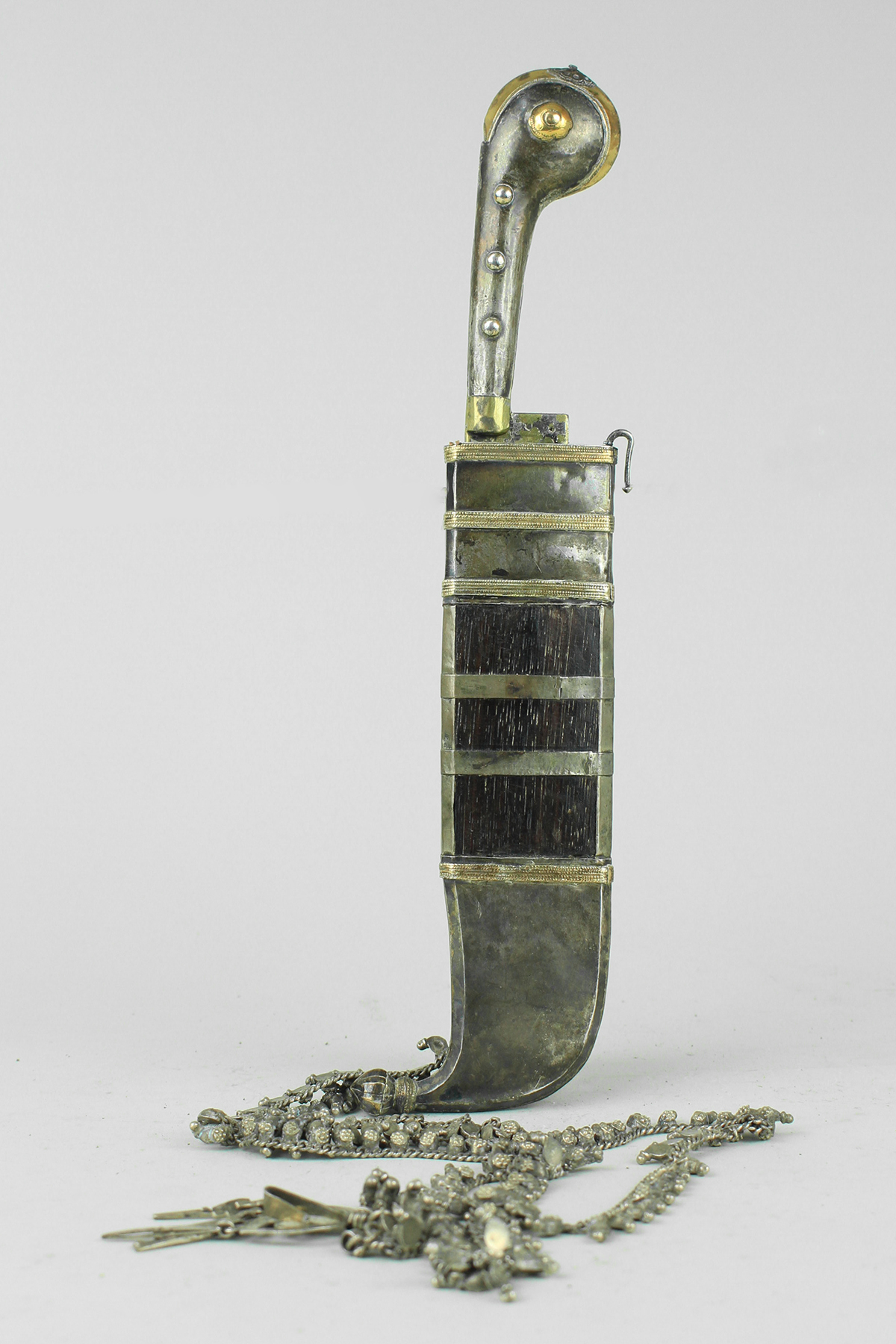 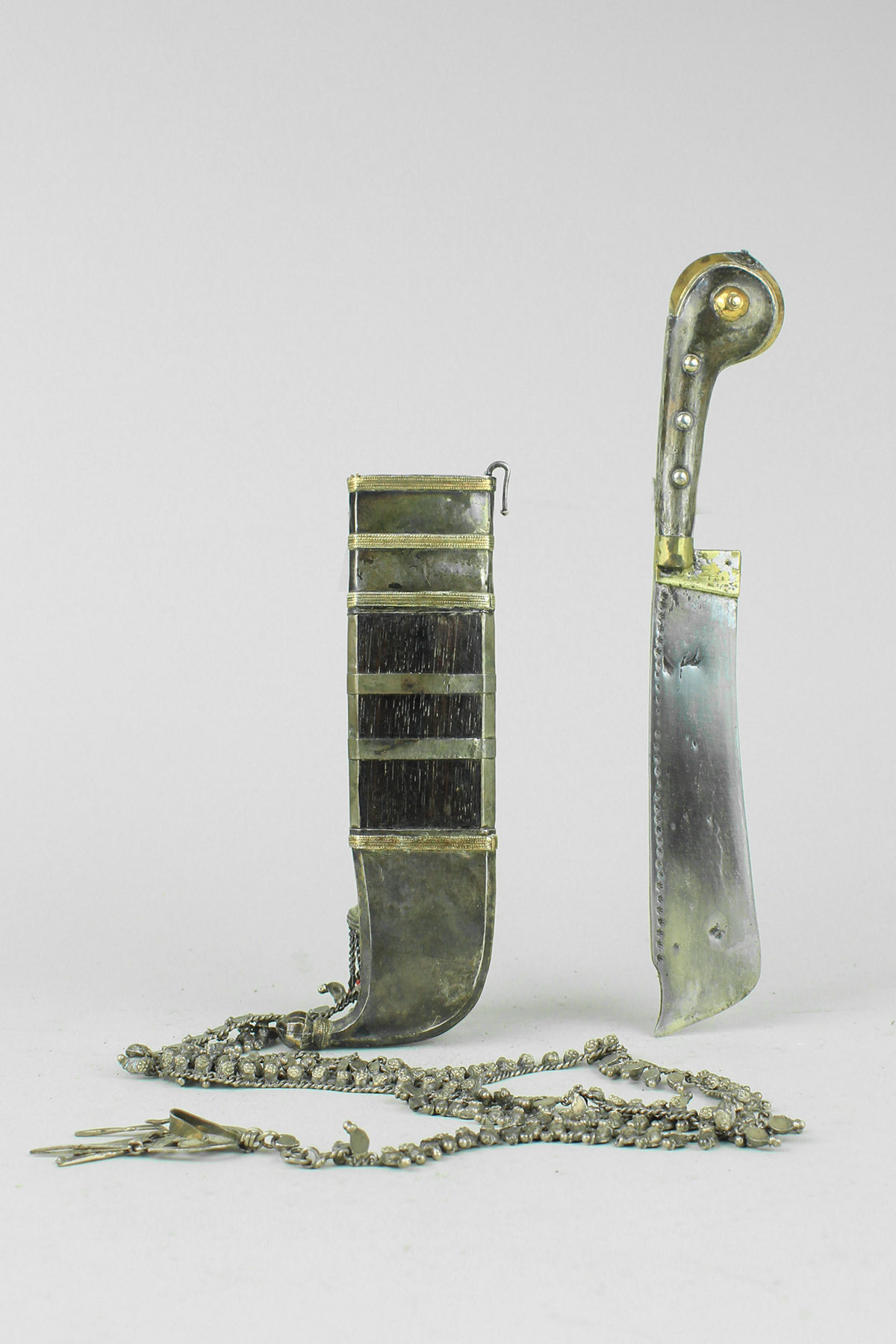 The Pichangatti  knife is the traditional knife of the Kodava people resides in what is today Karnataka state in South West India. The word means hand knife. The British named the region “Coorgi”, a corruption of “Kannada” the local word that means “hilly”, the geographical condition of the region. It so happens that the Kodava people are named Coorg and the Pichangatti knife is better known as Coorg knife. 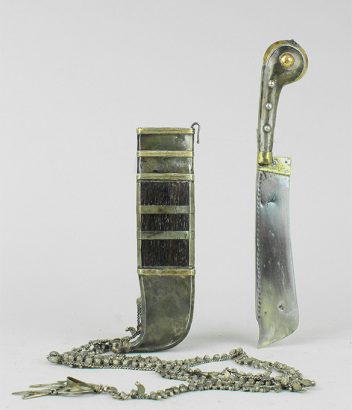 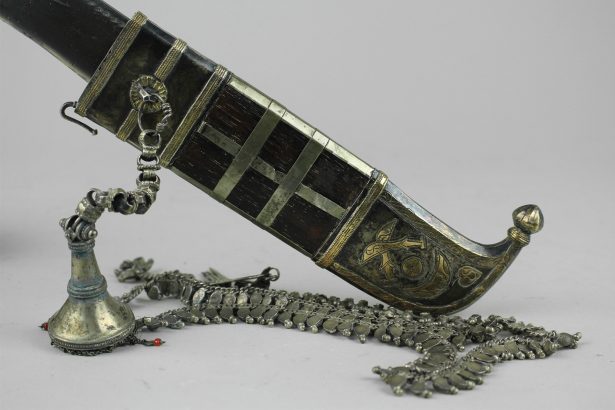 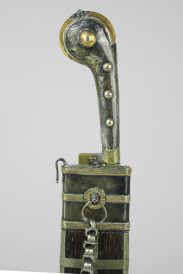 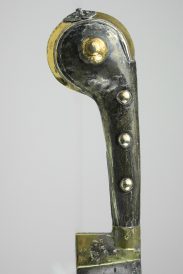 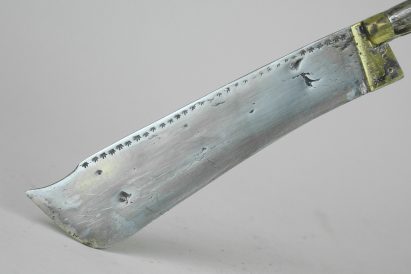 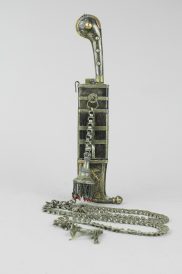 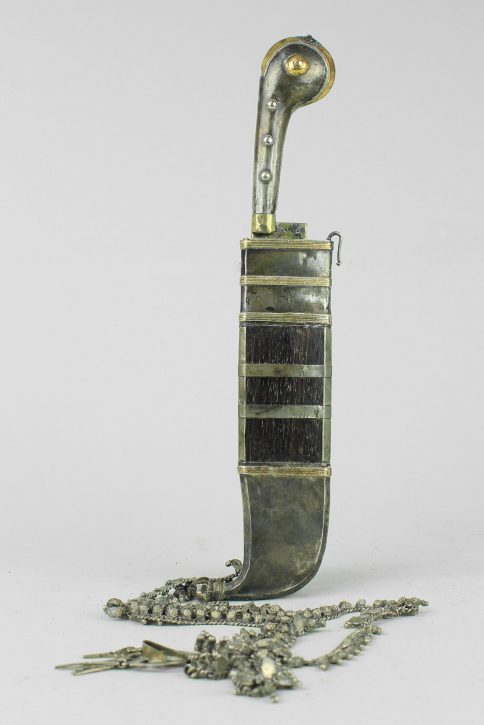 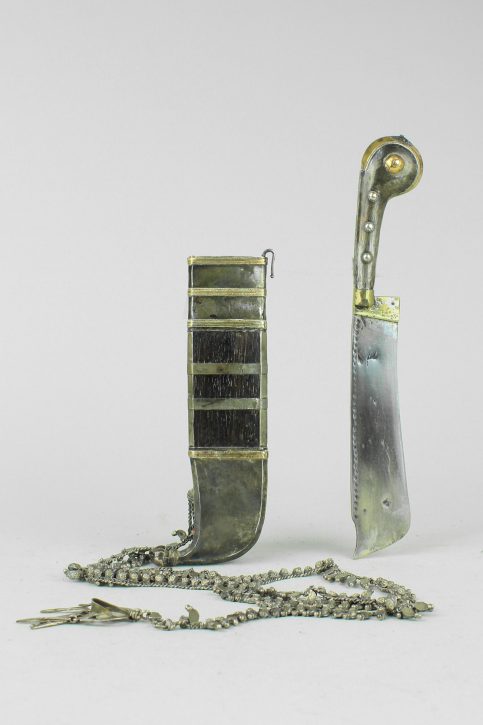 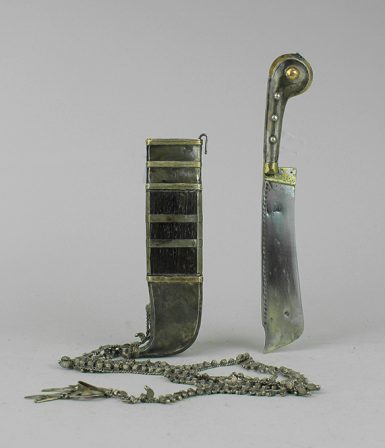