The Sword of Muhammad Al Fadl, The Sultan of Darfur

The Sword of Muhammad al Fadl the Sultan of Darfur 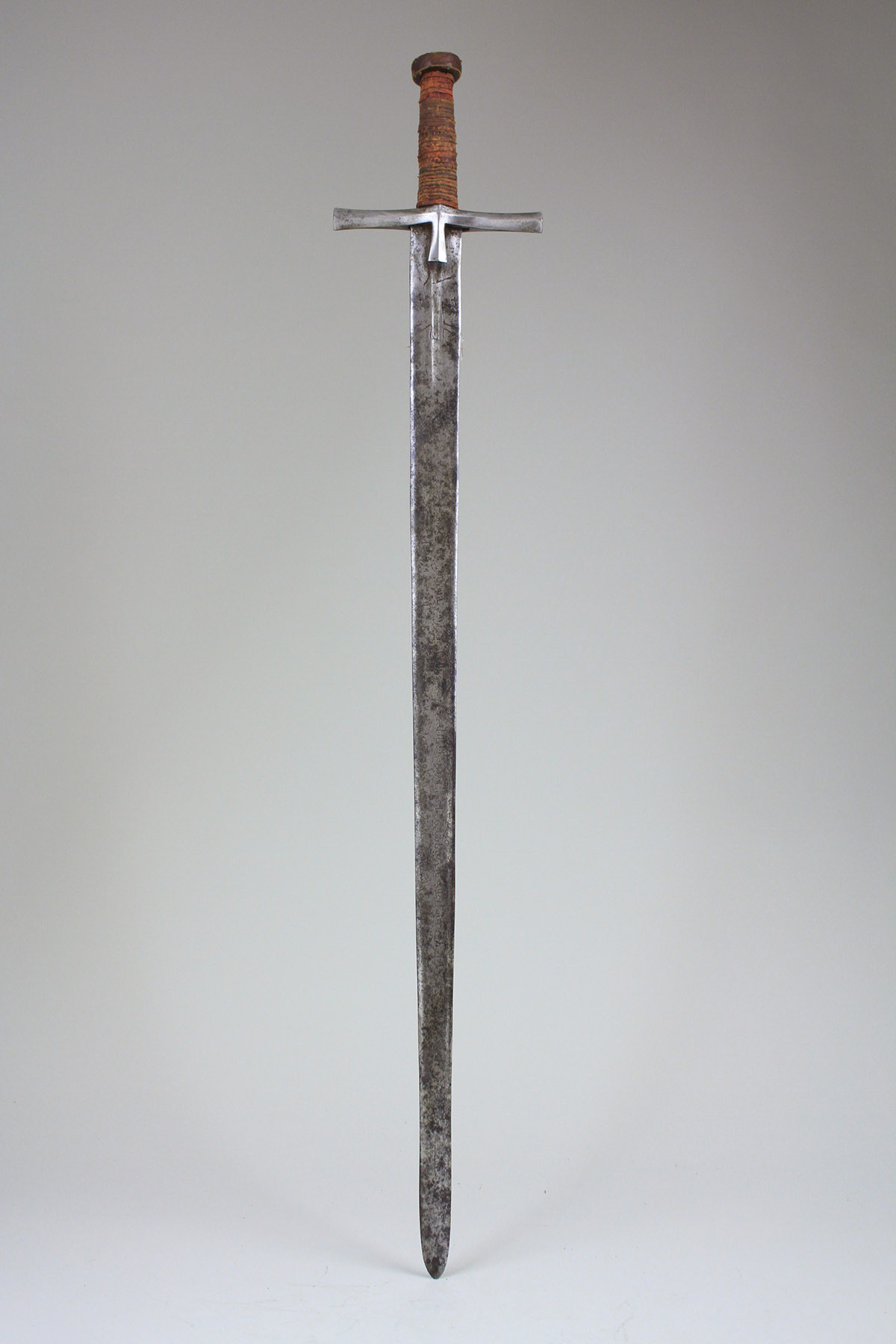 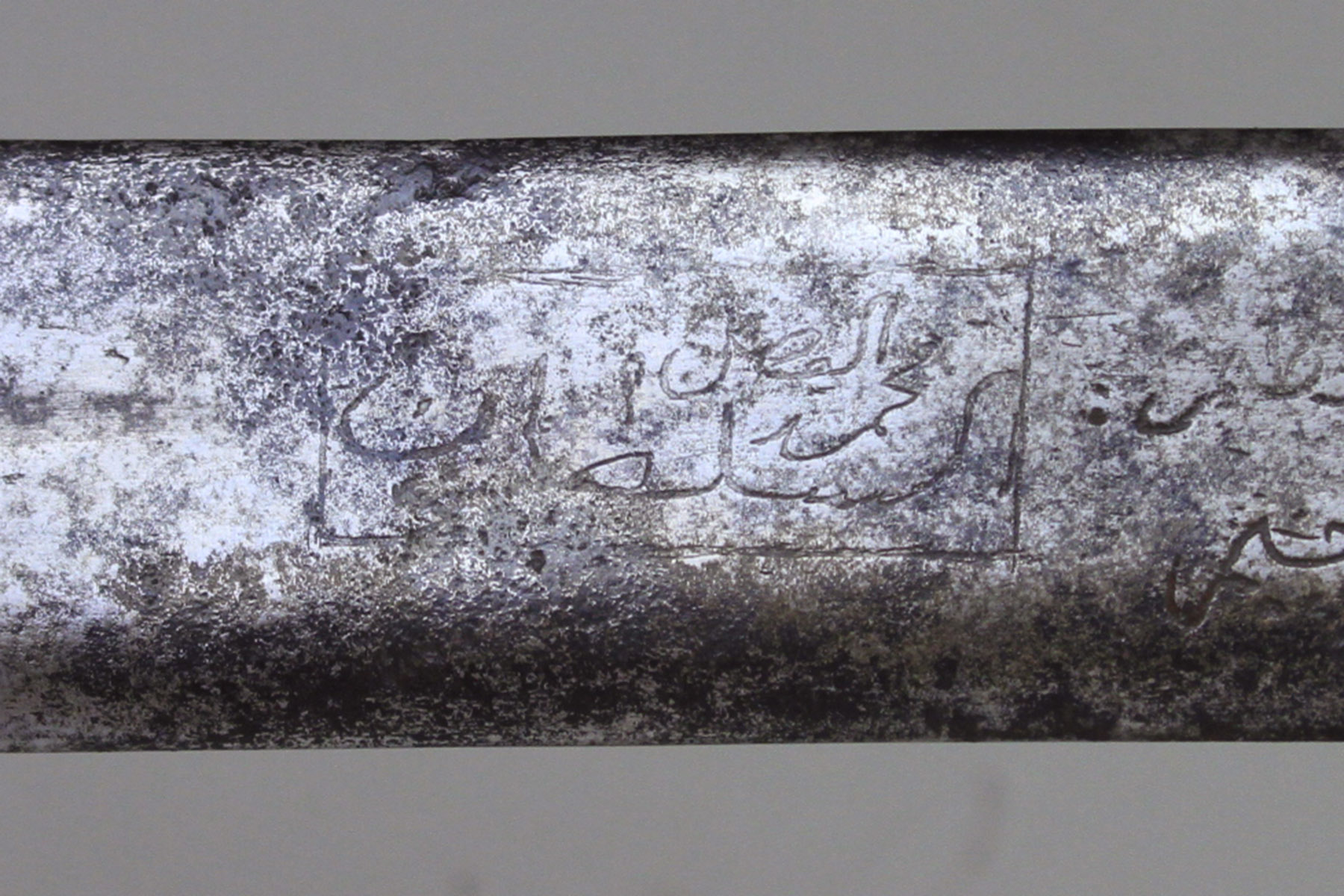 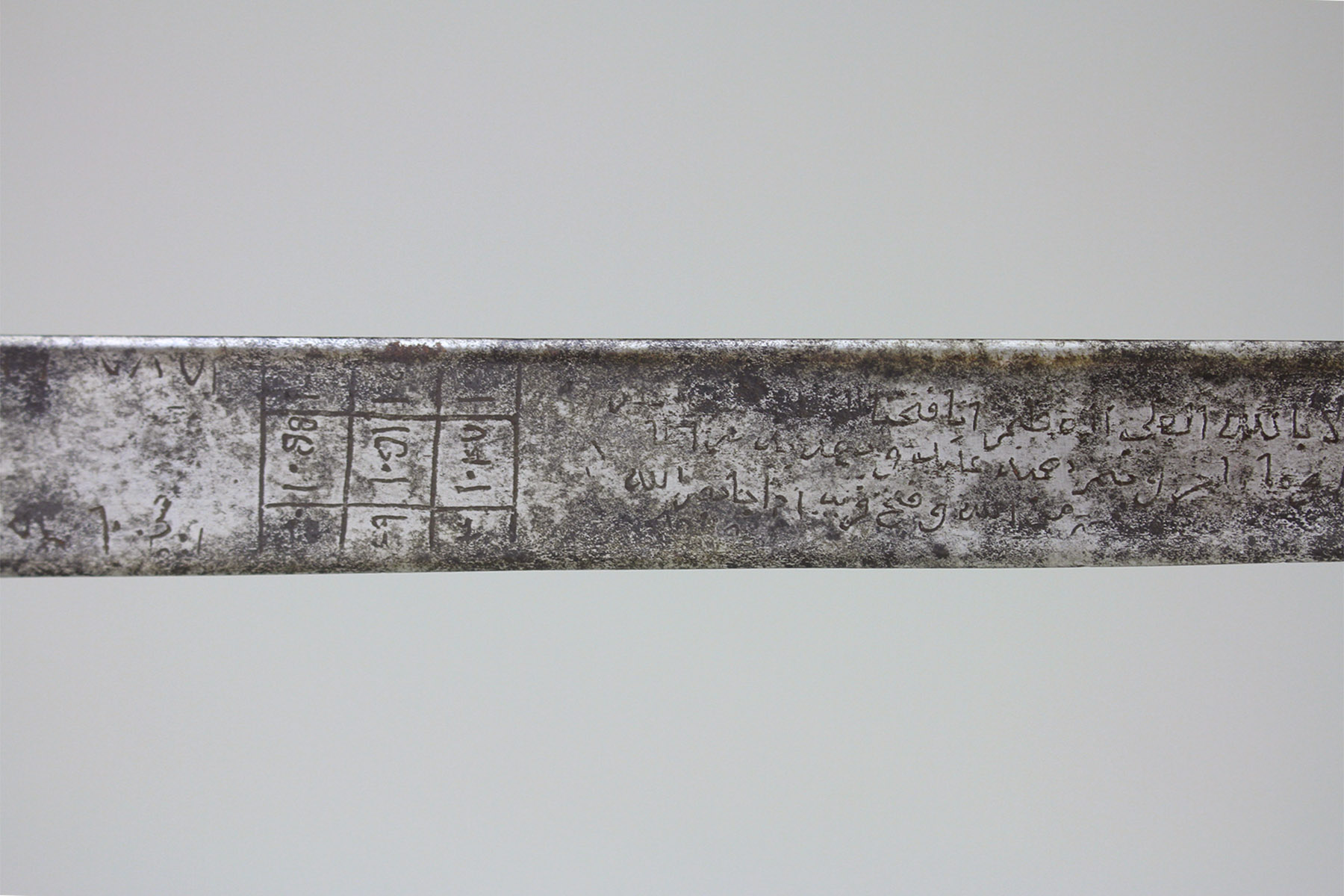 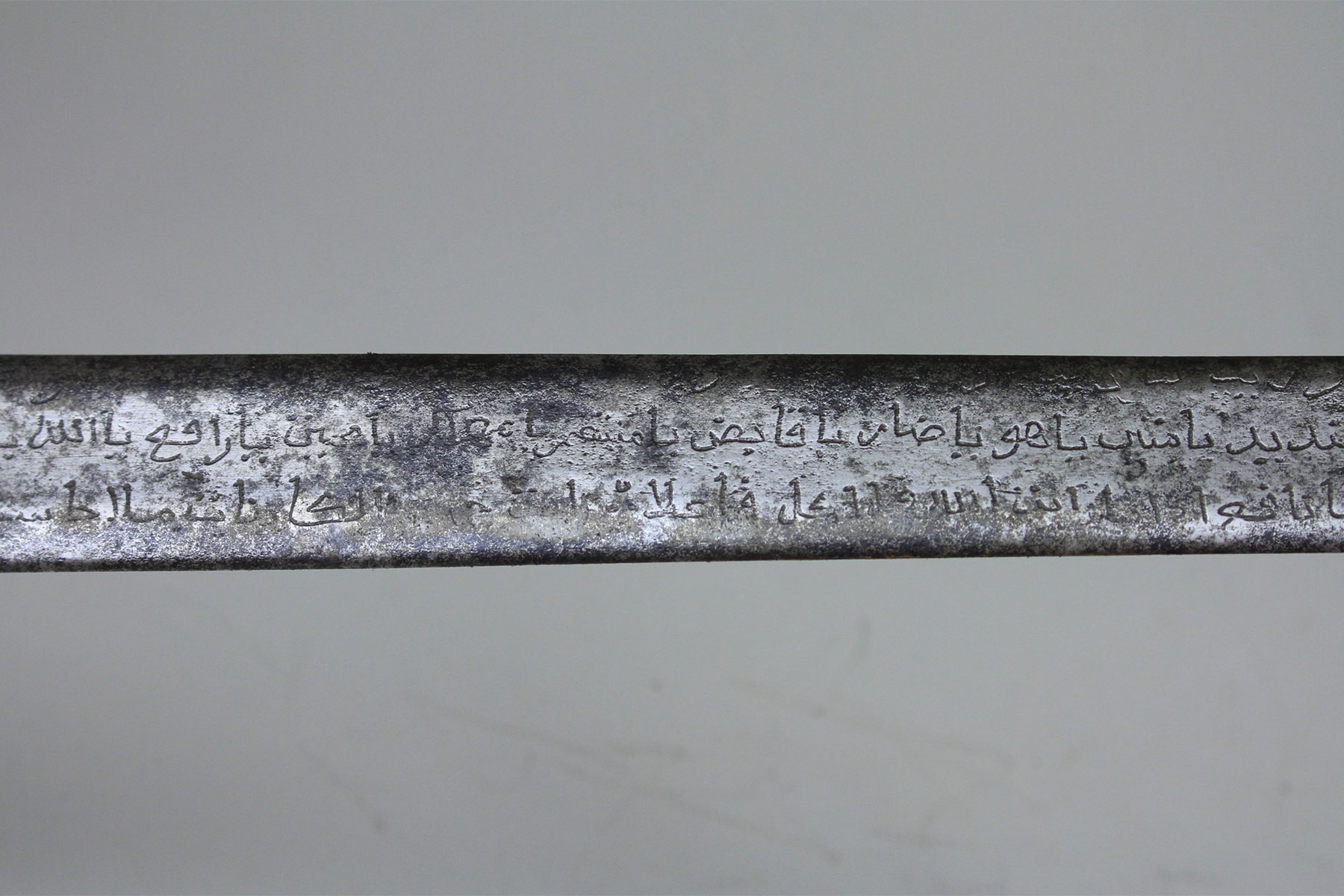 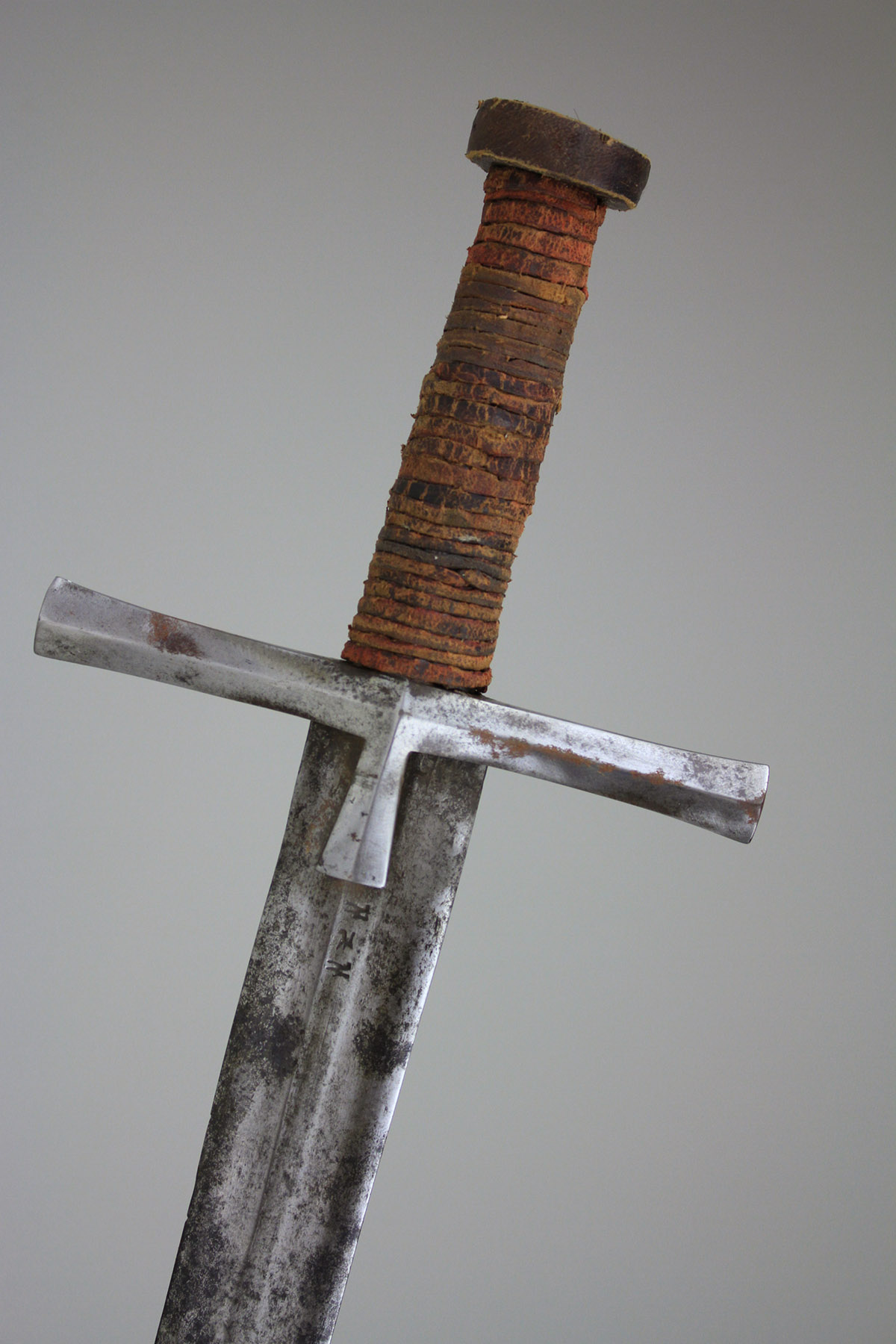 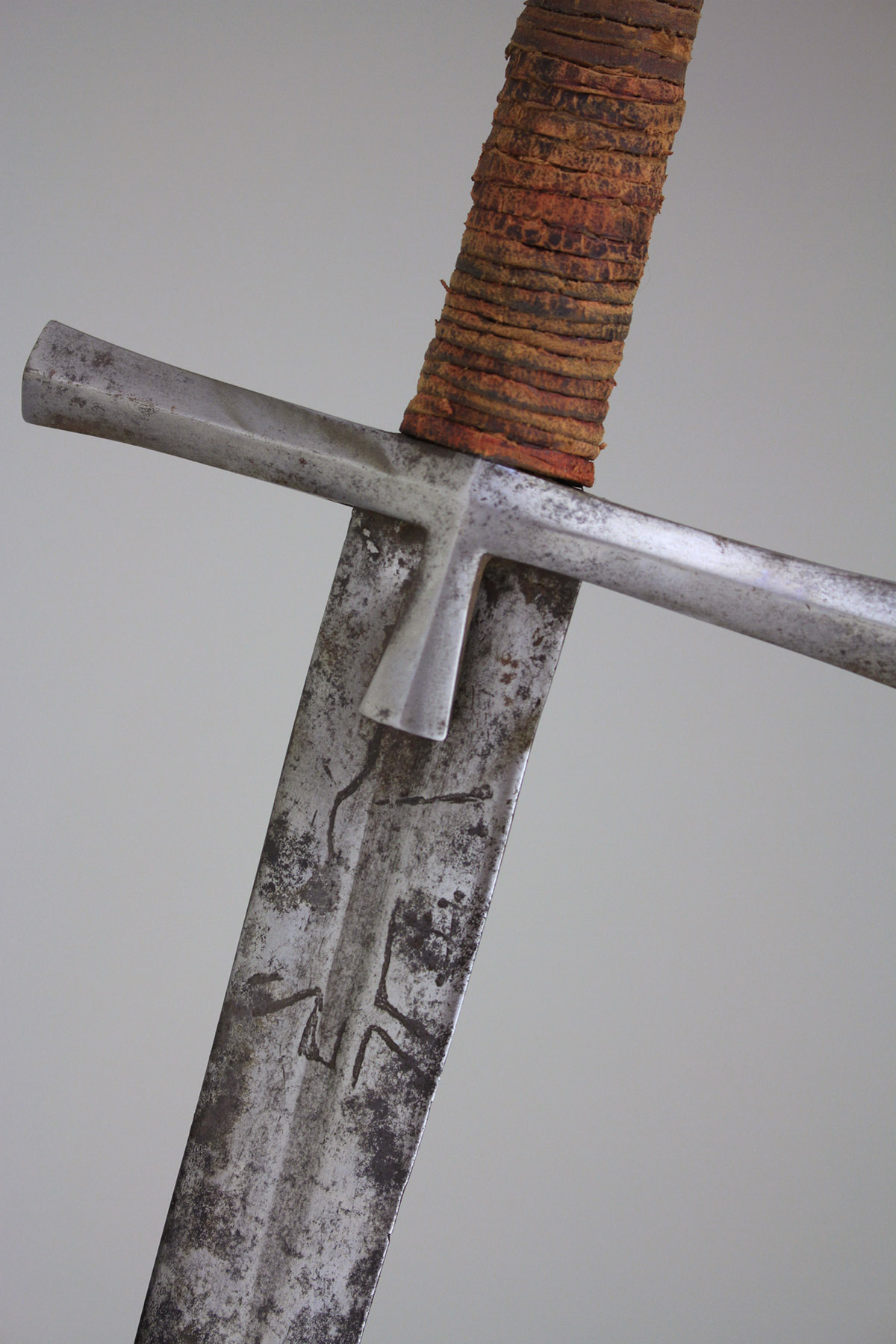 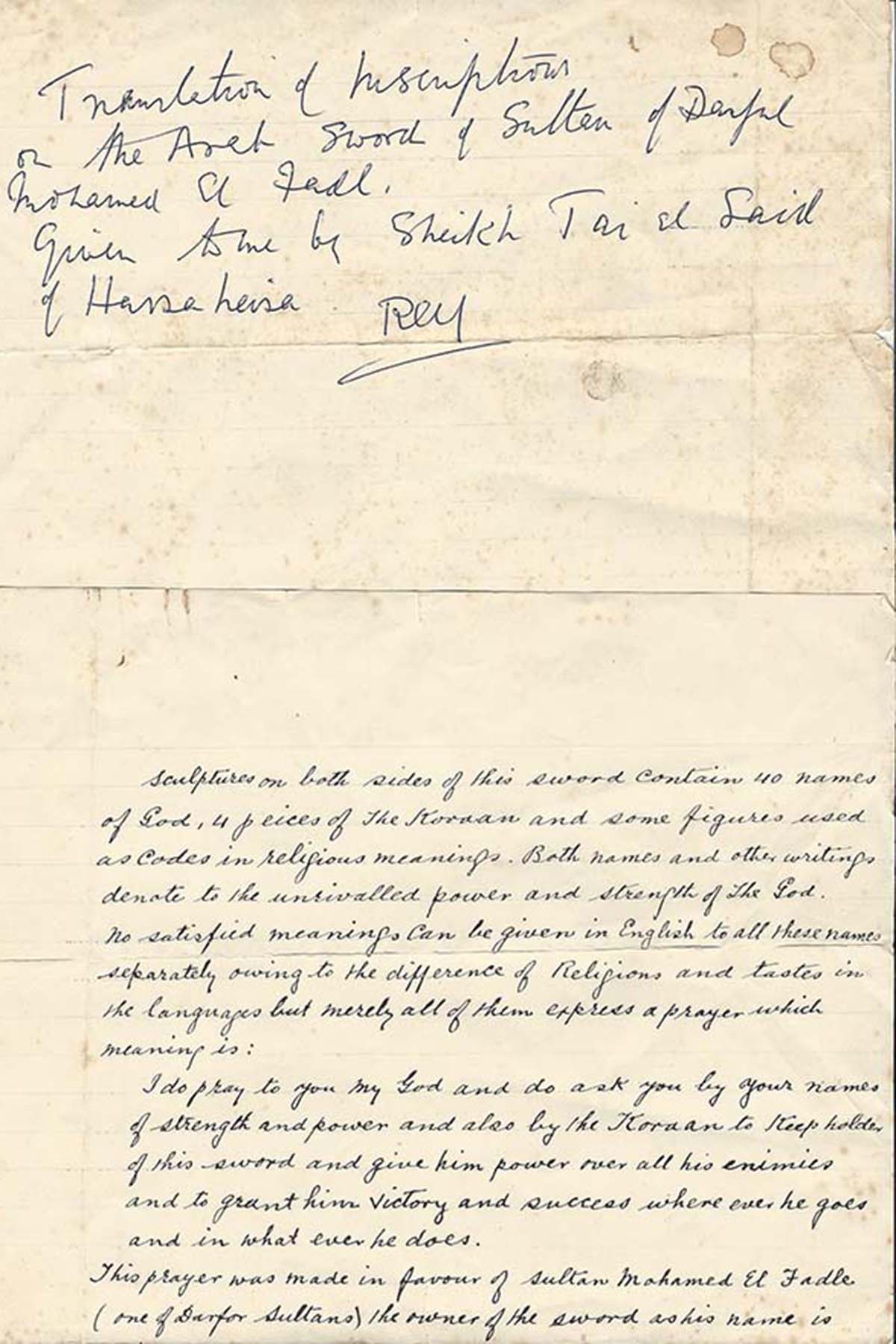 Muhammad Al Fadl was the 9th Sultan in the Keira dynasty of the Sultanate of Darfur. He ruled from 1801 until 1838. Al Fadl was the grandfather of Ali Dinar, the famous last sultan of Darfur who rebelled against the British and killed in 1916.

Rather simple Kaskara but with a very good European made earlier blade, signed with the make mark, may be 17 or 18 C., The blade is richly engraved with Arabic inscription (All praises to Allah), several Magic Squares (Baduh) and with an inscription associate the sword to the Sultan. The inscription read: “Muhammad Al Fadl Al Sultan”. A later, 19 C etched figure imitating the running wolf of Passau and Solingen was added to the blade.

Blade is 31 inches, total length 36 inches. Good condition. The grip binding and pommel binding are restored. This sword comes with remains of the badly damaged original scabbard ( (Not shown).

Provenance: An old letter signed by a British governor is shown in the photos 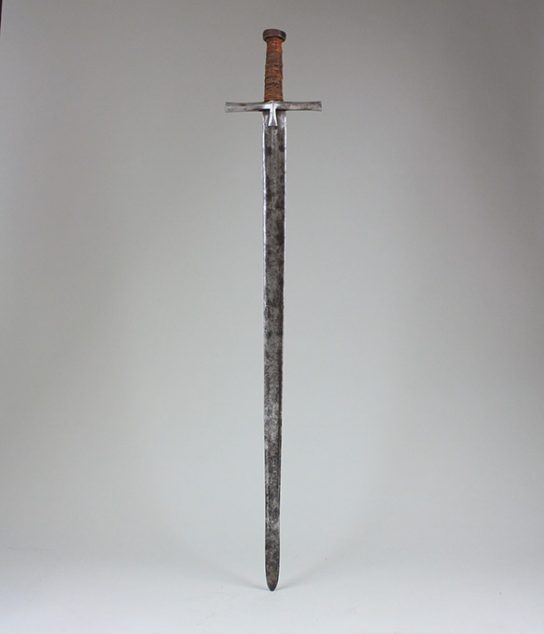 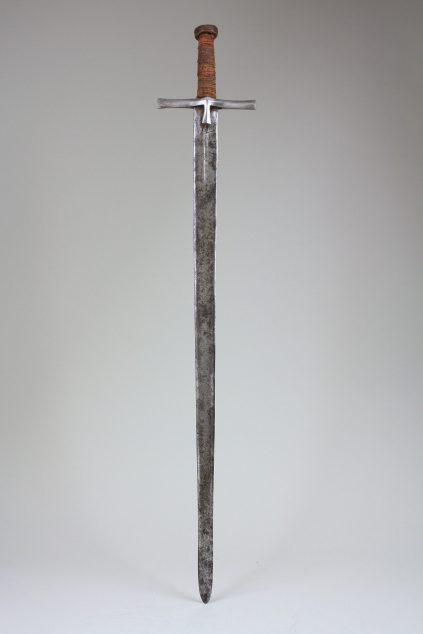 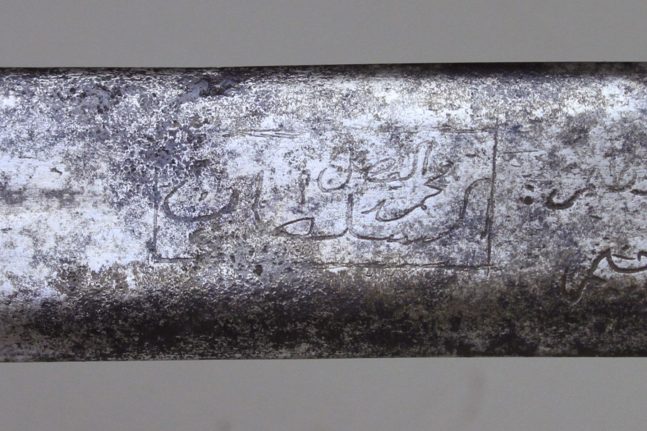 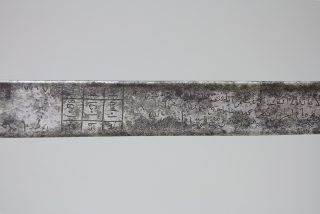 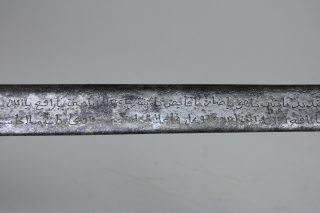 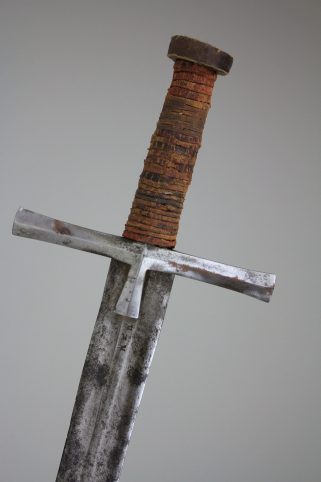 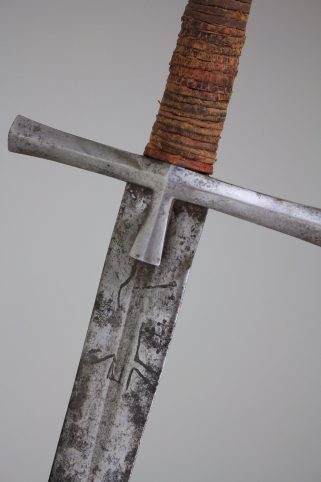 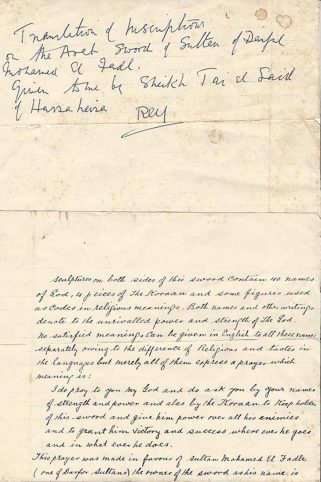 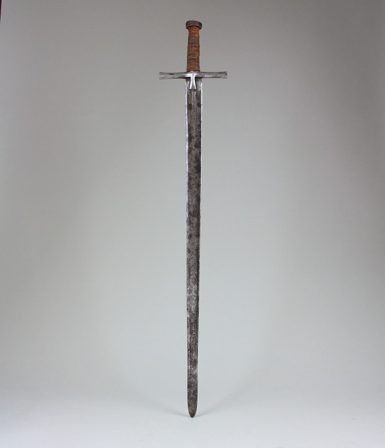 You're viewing: The Sword of Muhammad Al Fadl, The Sultan of Darfur 5,995$ Exl. VAT
Add to cart