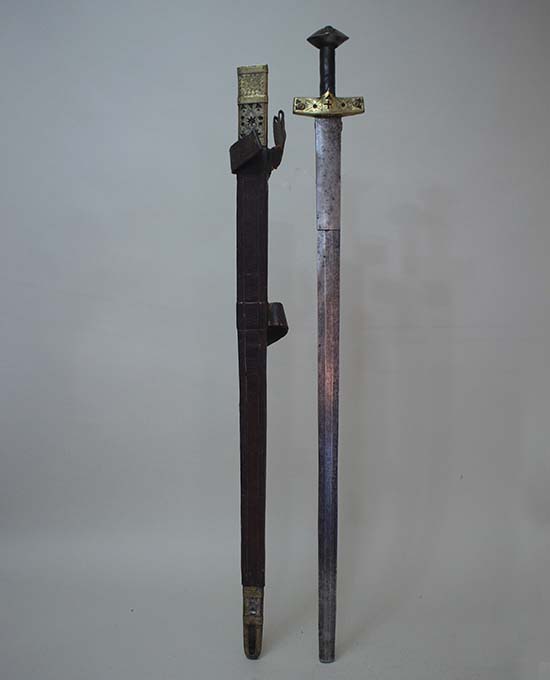 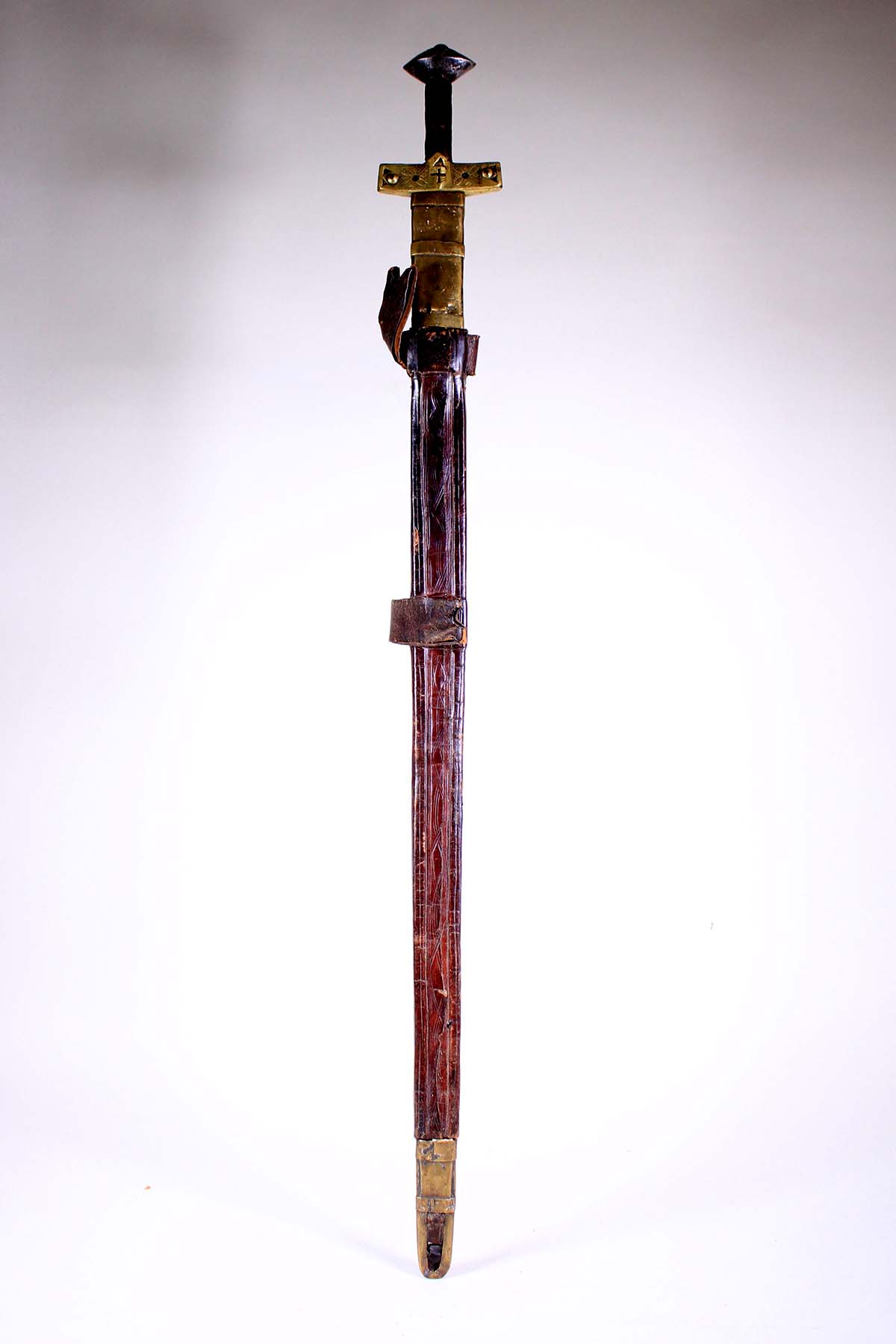 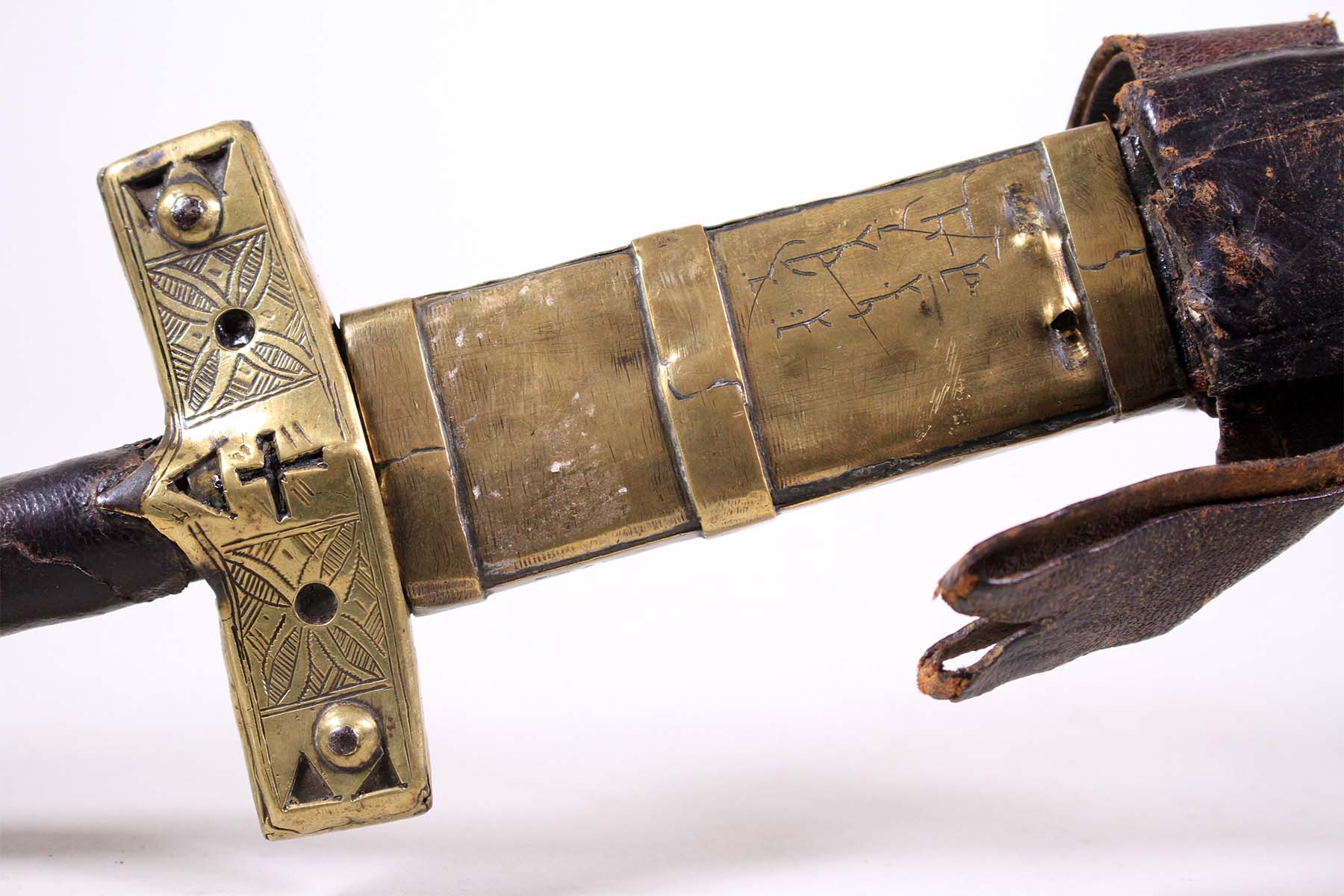 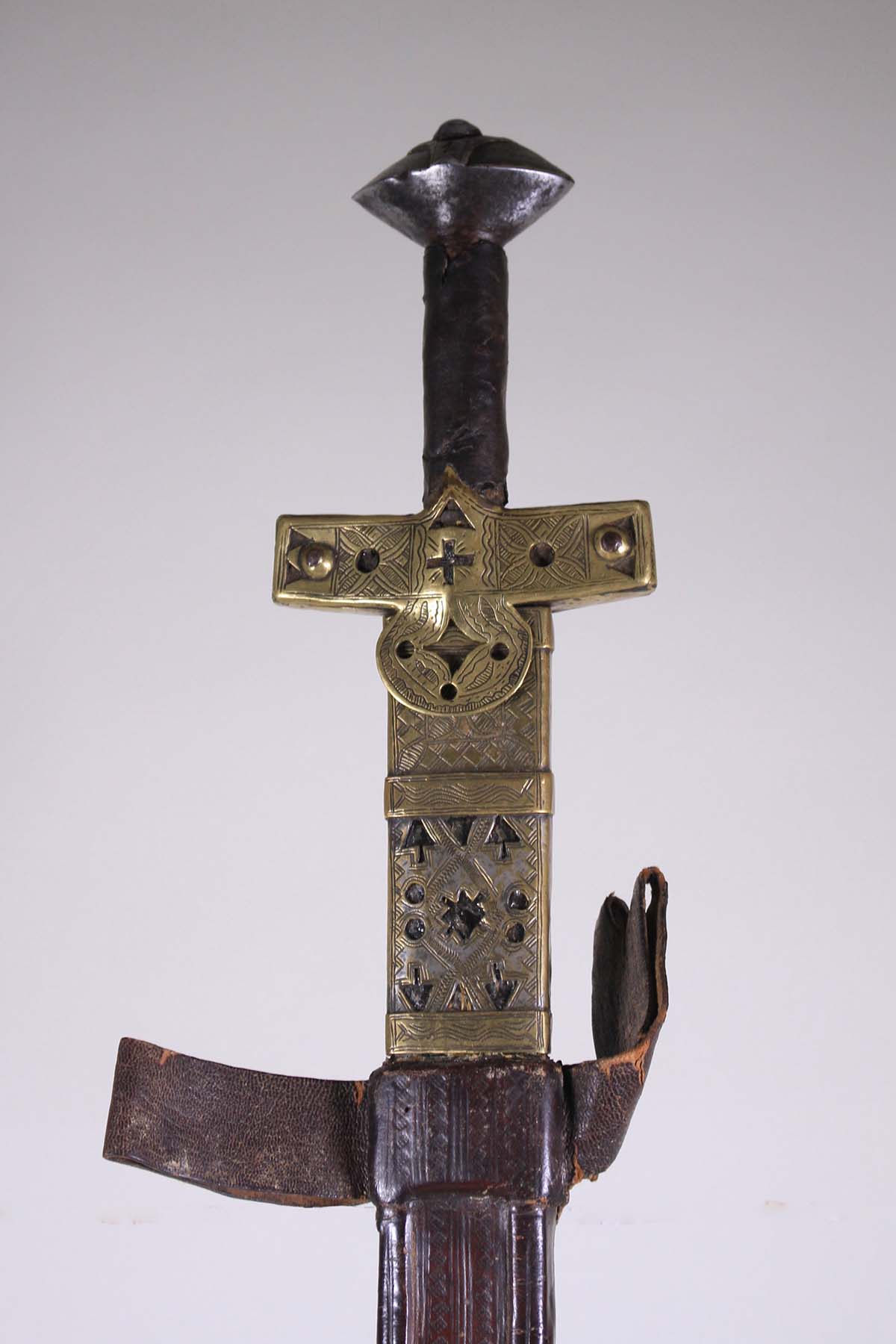 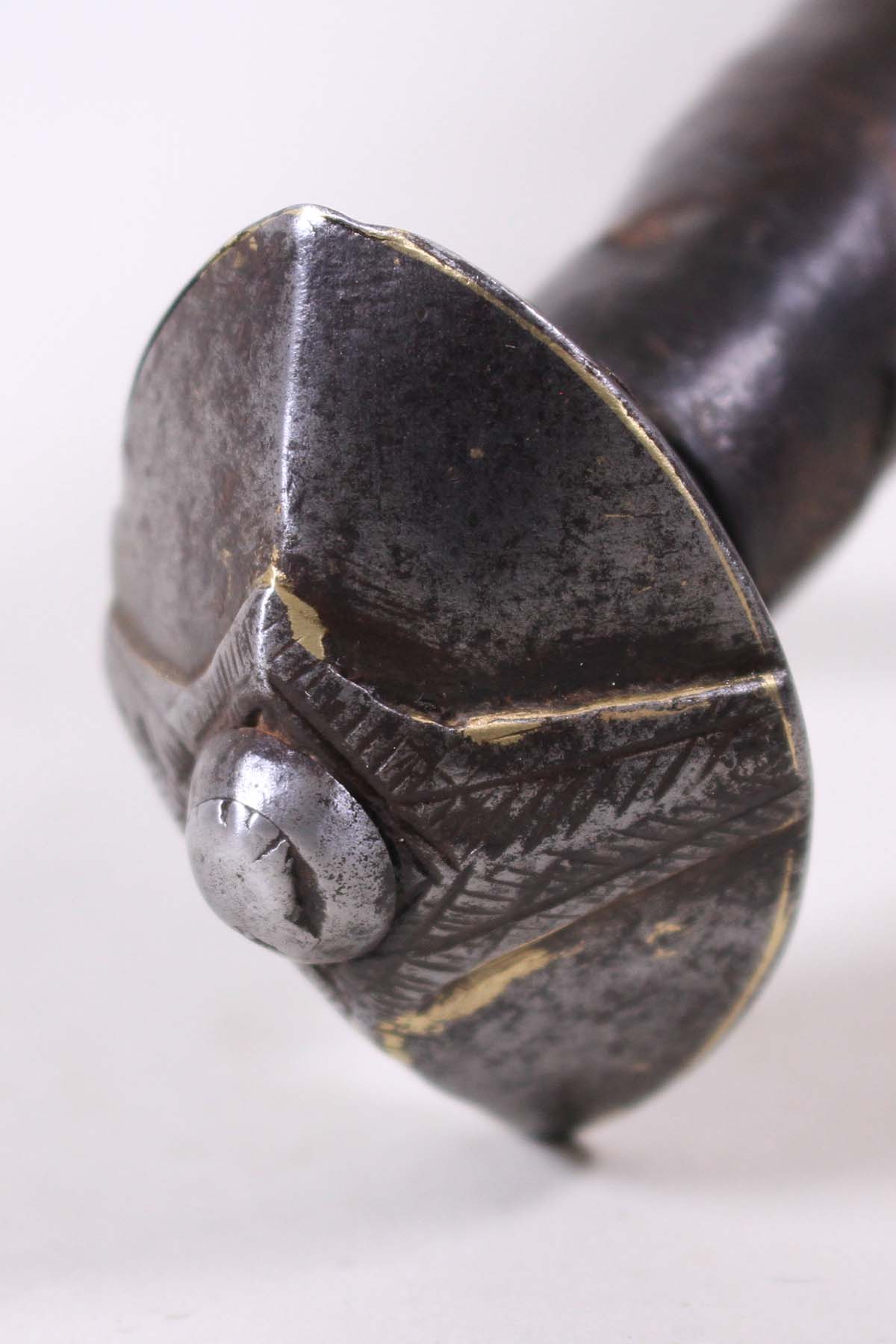 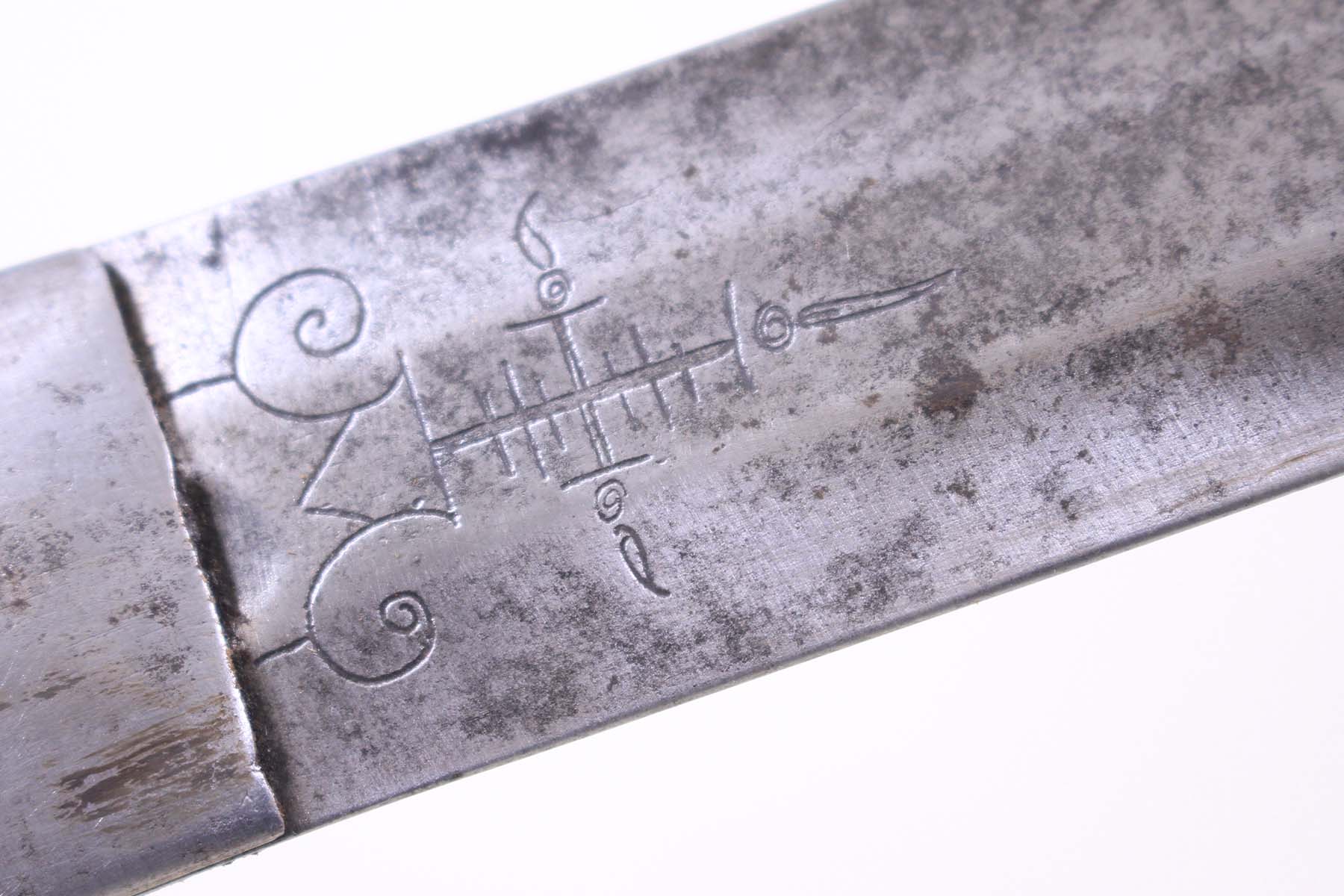 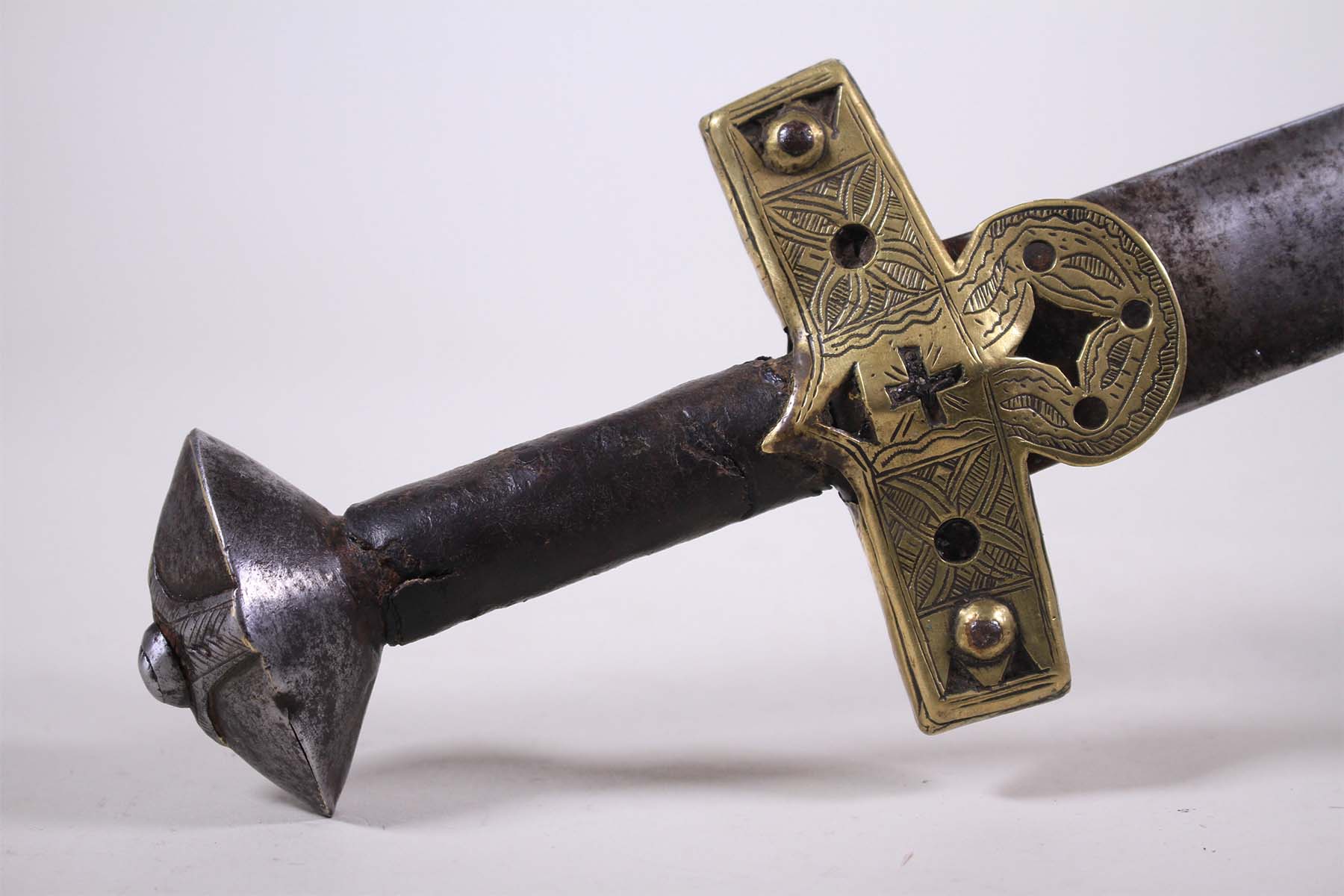 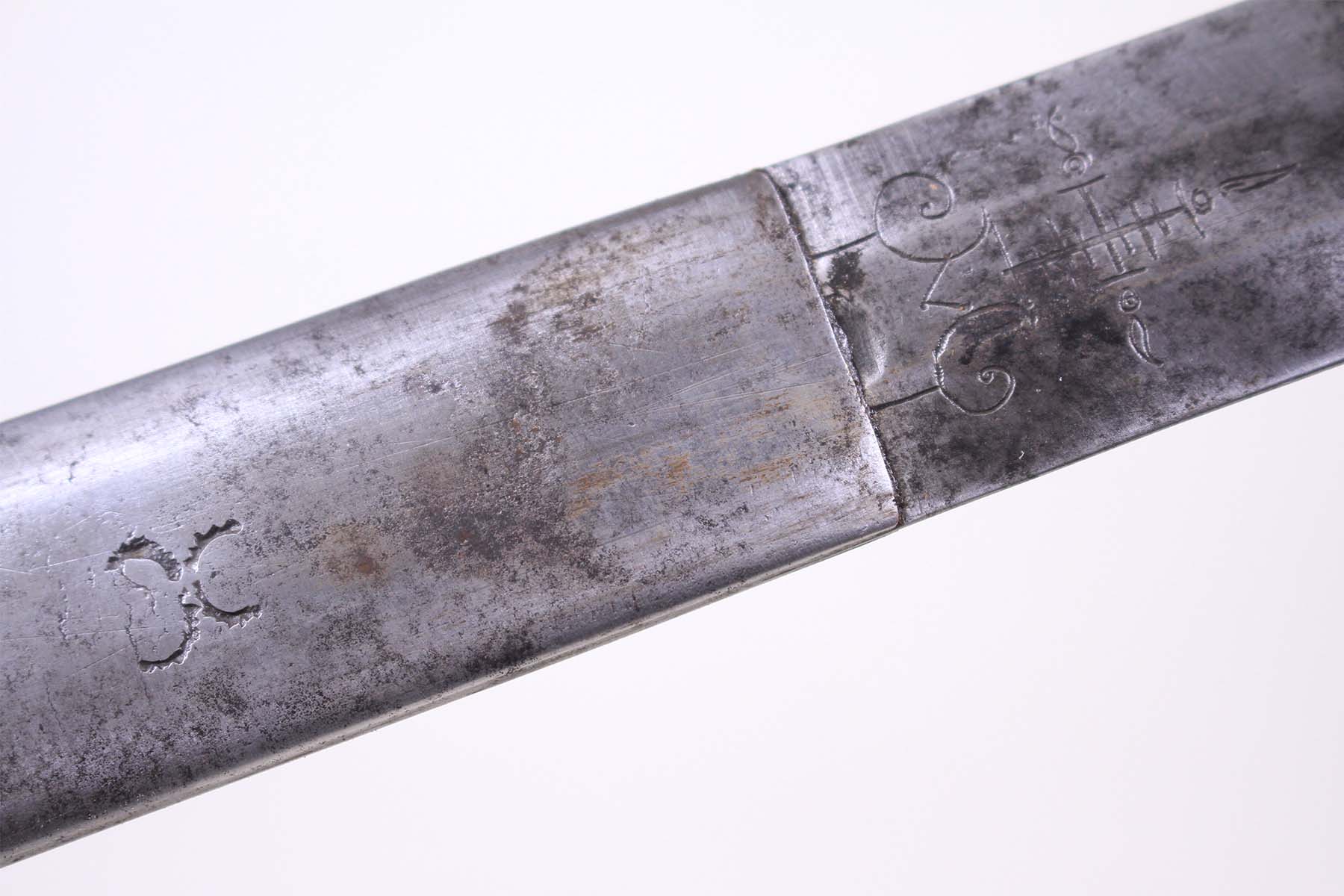 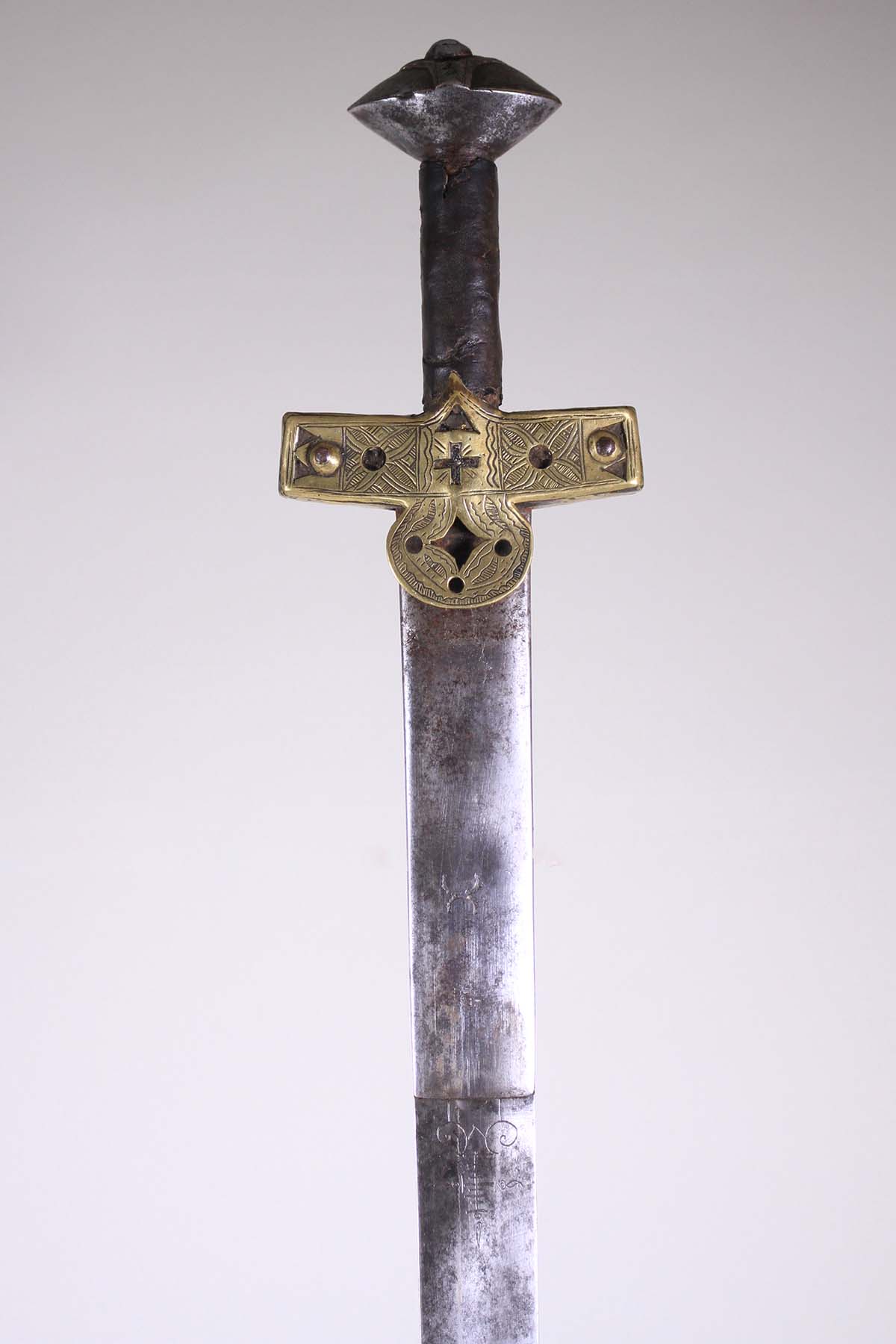 The Takouba is the iconic  sword of the Sahel. Although commonly it is attributed to the Tuareg people, in fact it is used by many tribes and people of the Sahel: Hausa, Fulani and Kanuri to mention few. The Takouba tradition  goes back to early medieval times and continue the early  use of straight blade swords in the  Islamic cultures.  Tradition and geographical isolation kept the straight blade sword as the major cavalry battle sword in the Sahel, whereas it was slowly replaced by the curved saber in other Islamic territories.

Foreign  made blades where always preferred by the Takouba makers. European blades,  mostly German where widely traded in the 19 C. But earlier important blade are also found mounted on Takouba swords. 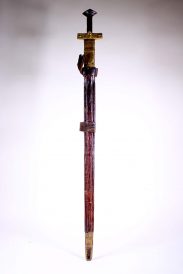 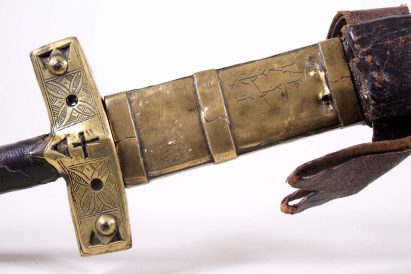 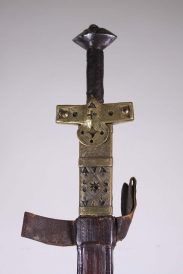 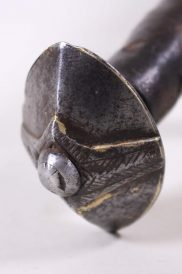 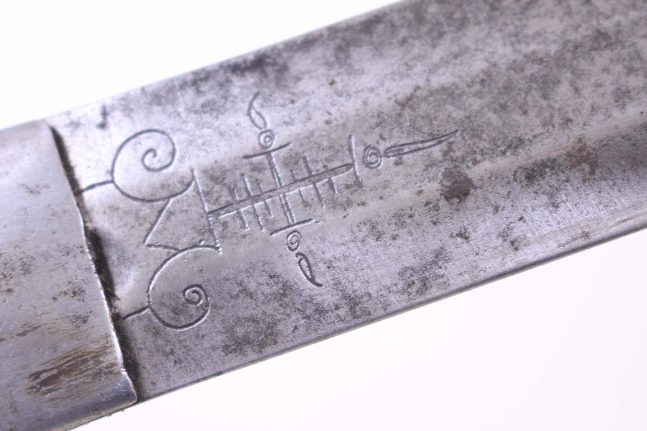 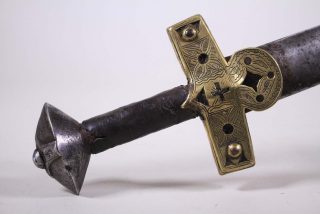 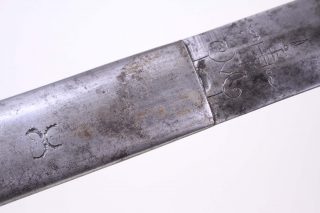 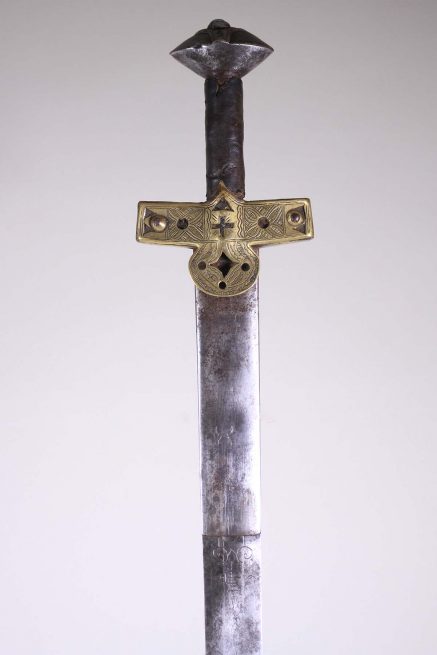 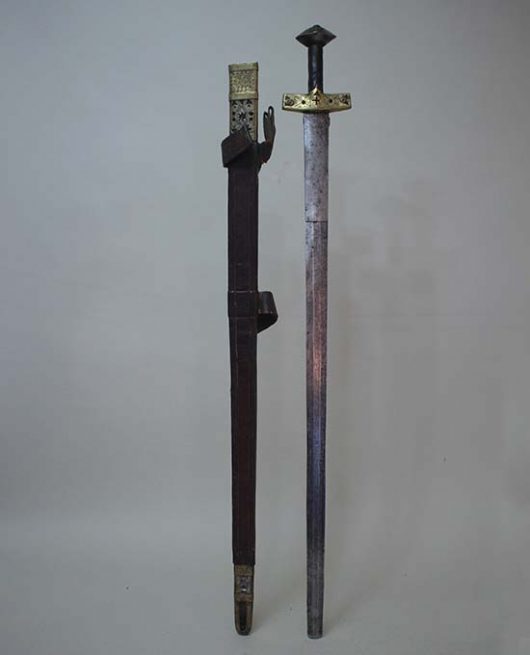 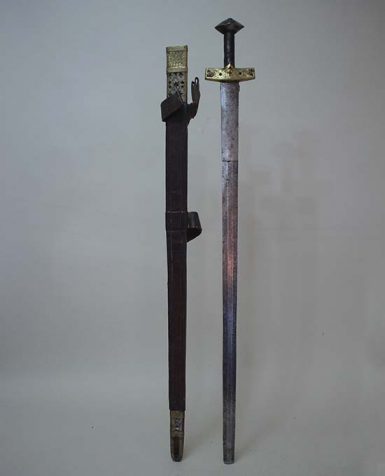