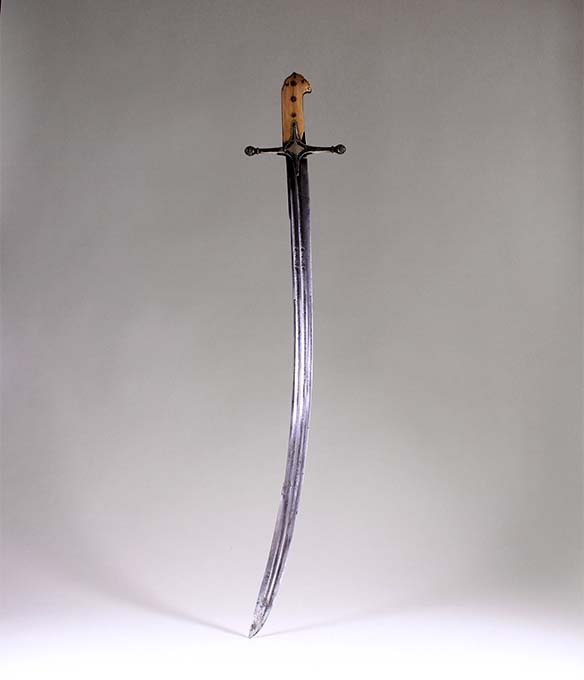 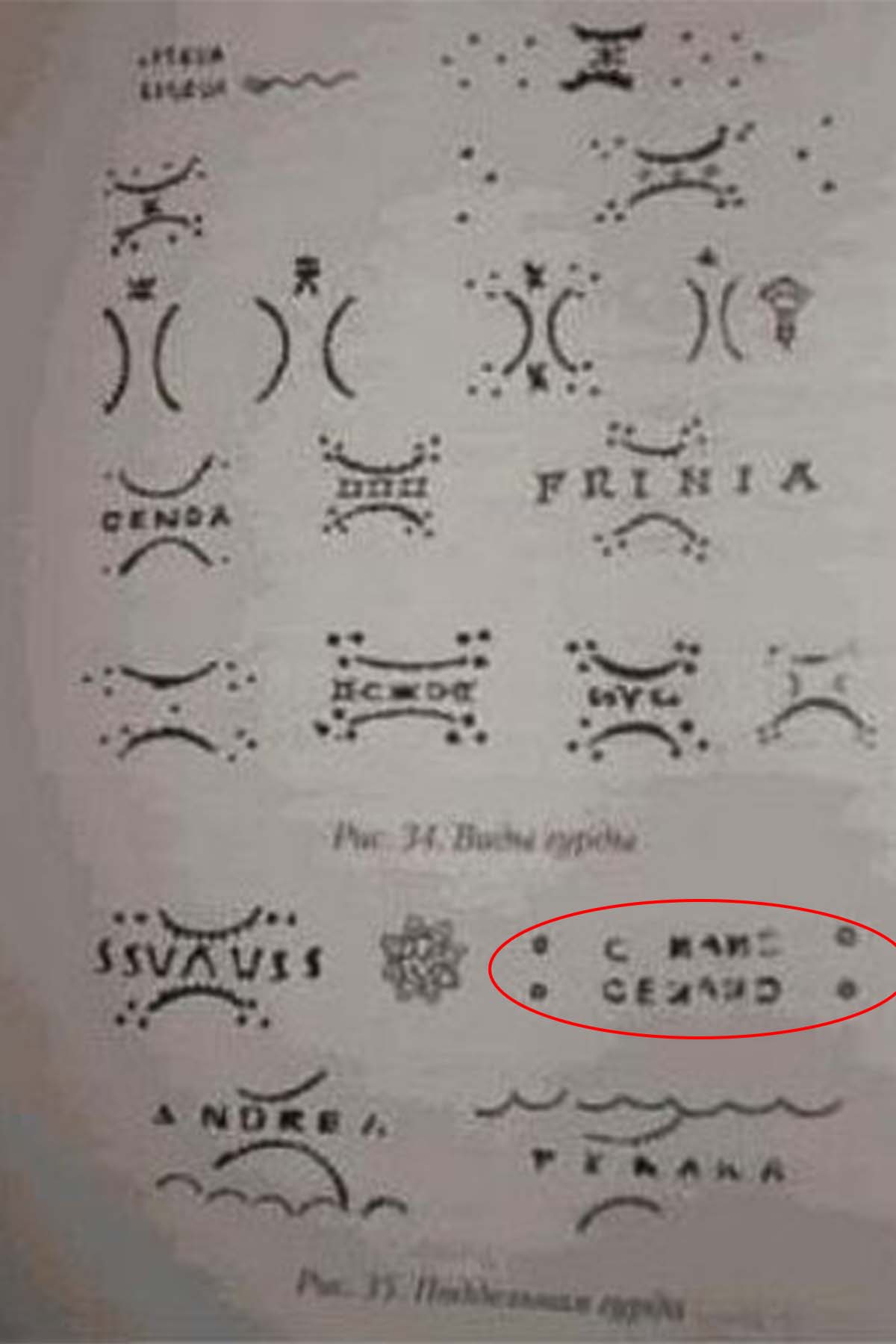 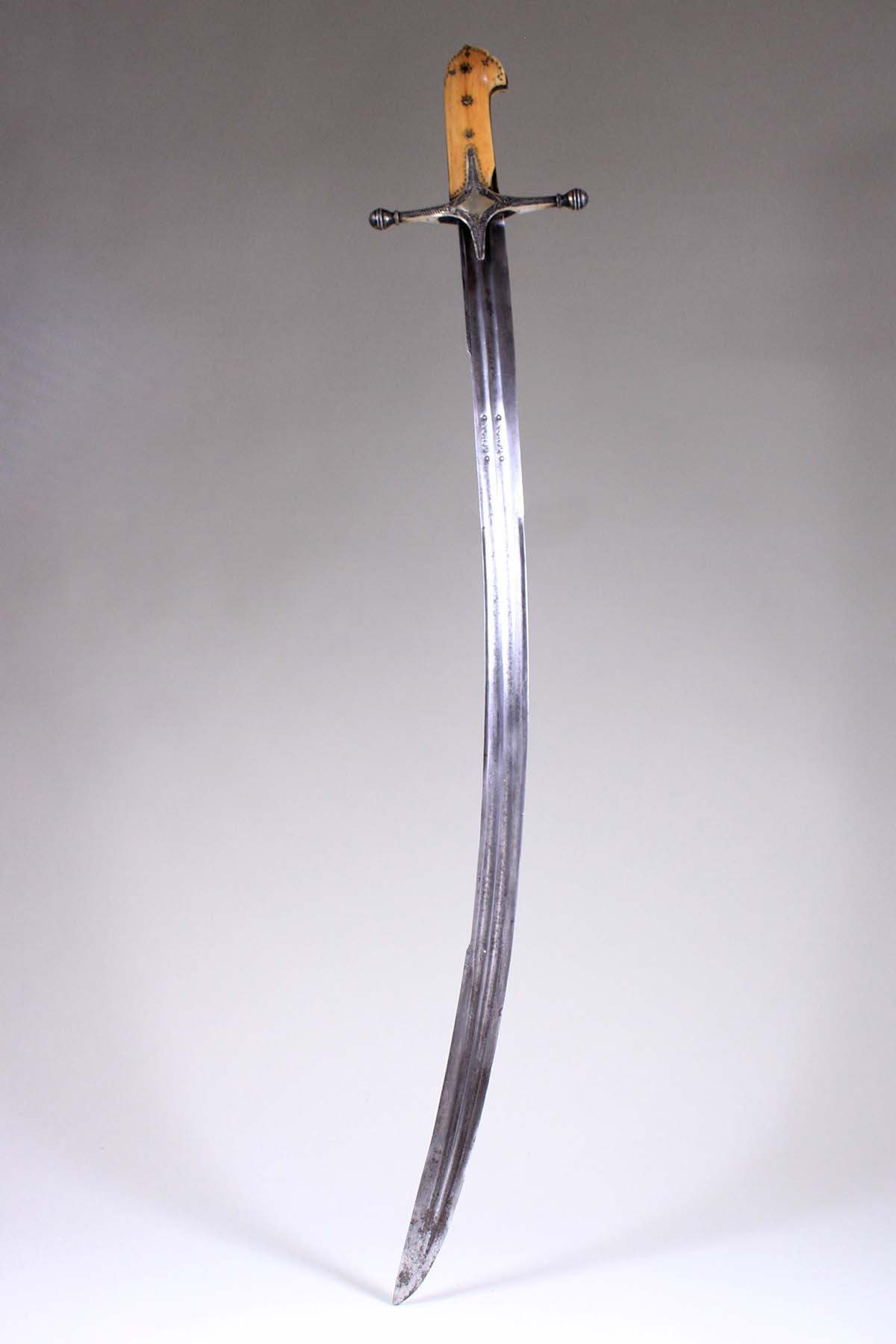 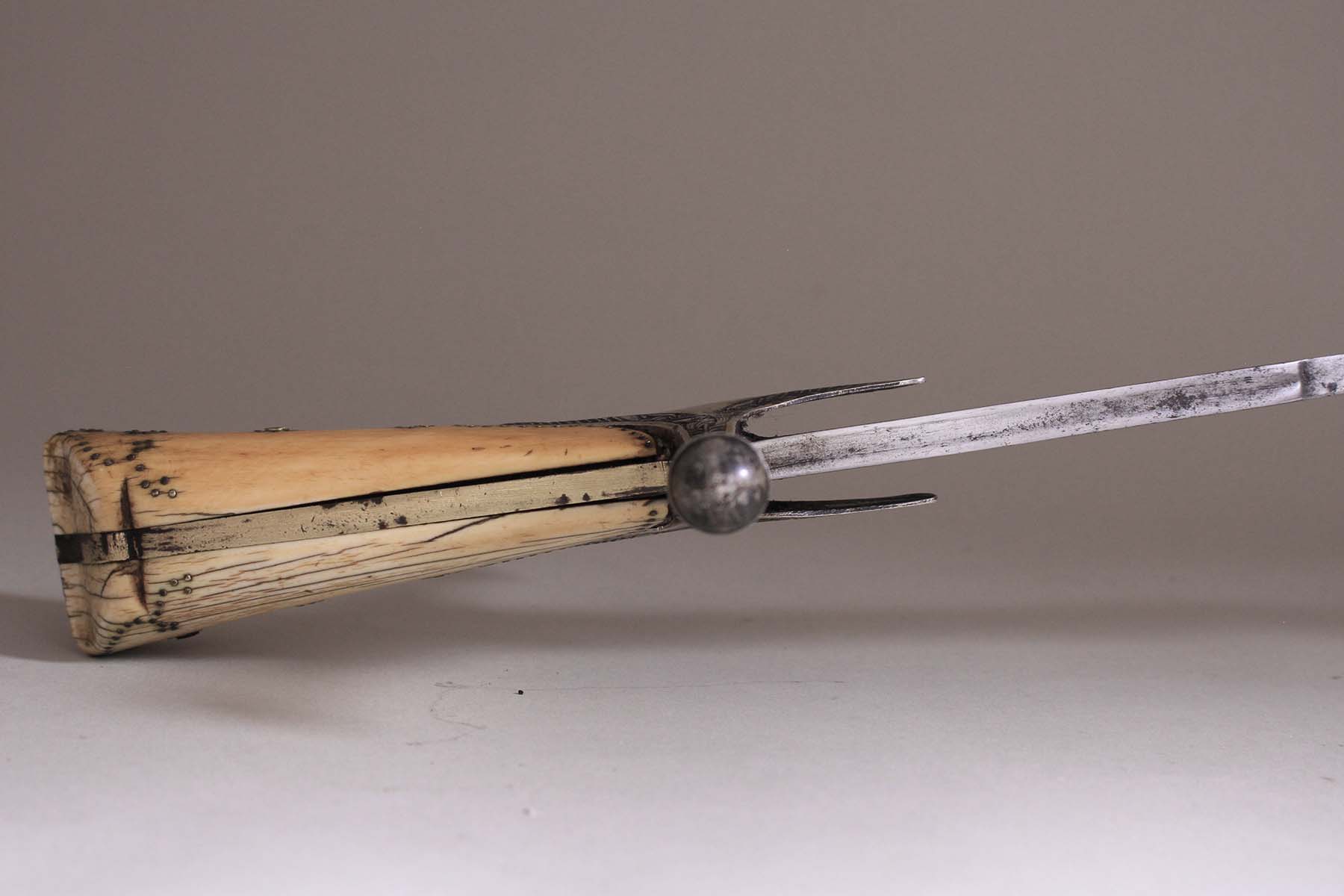 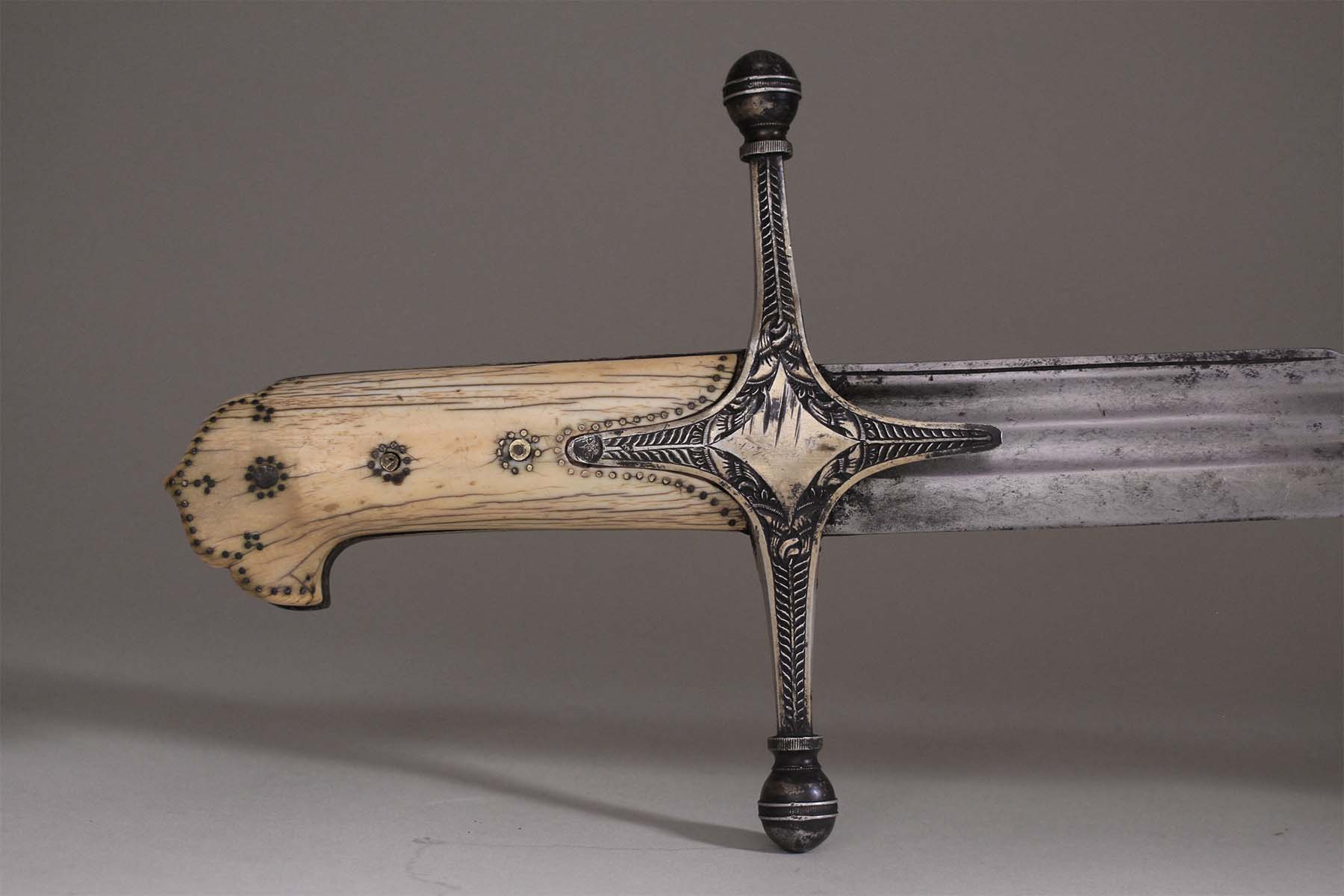 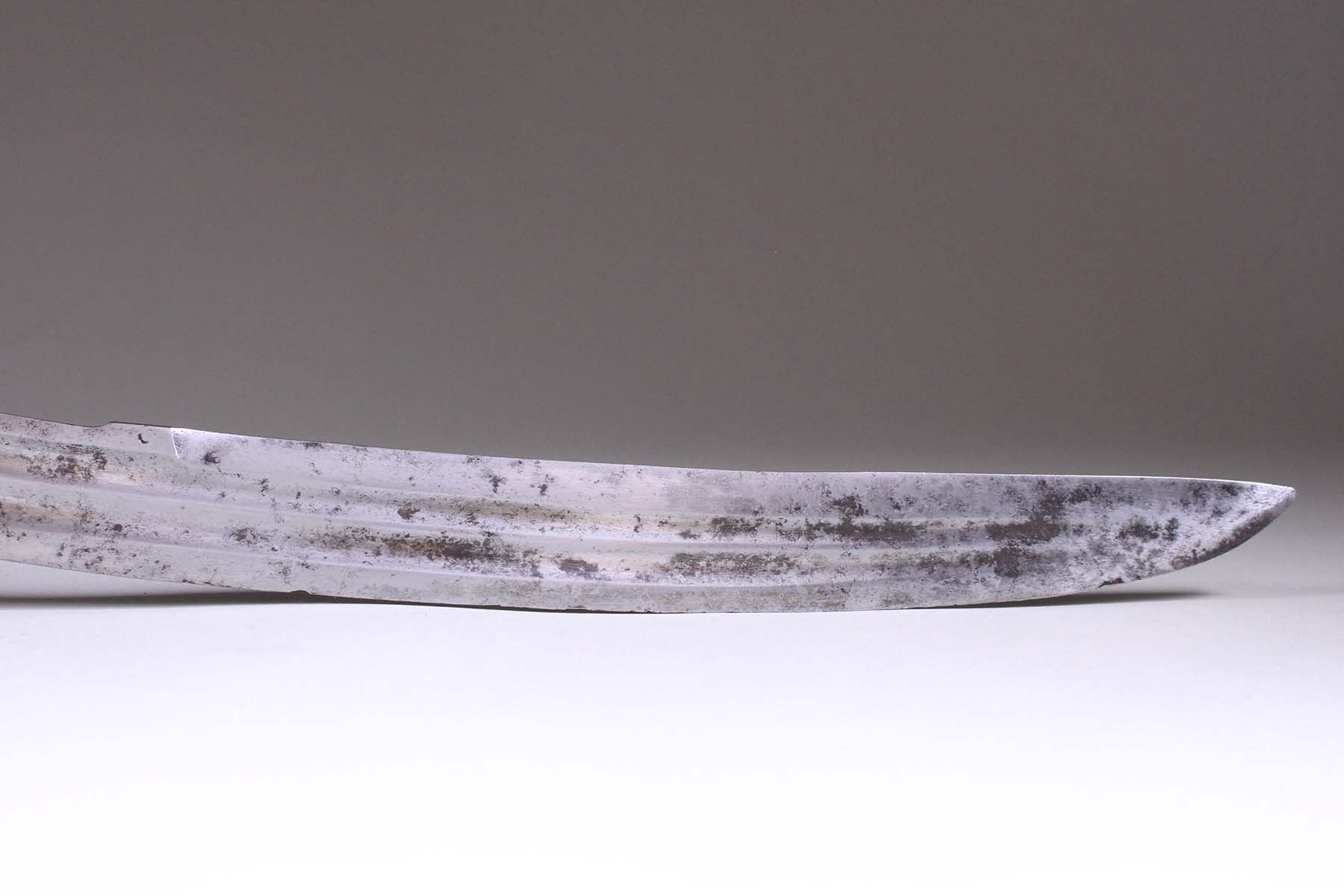 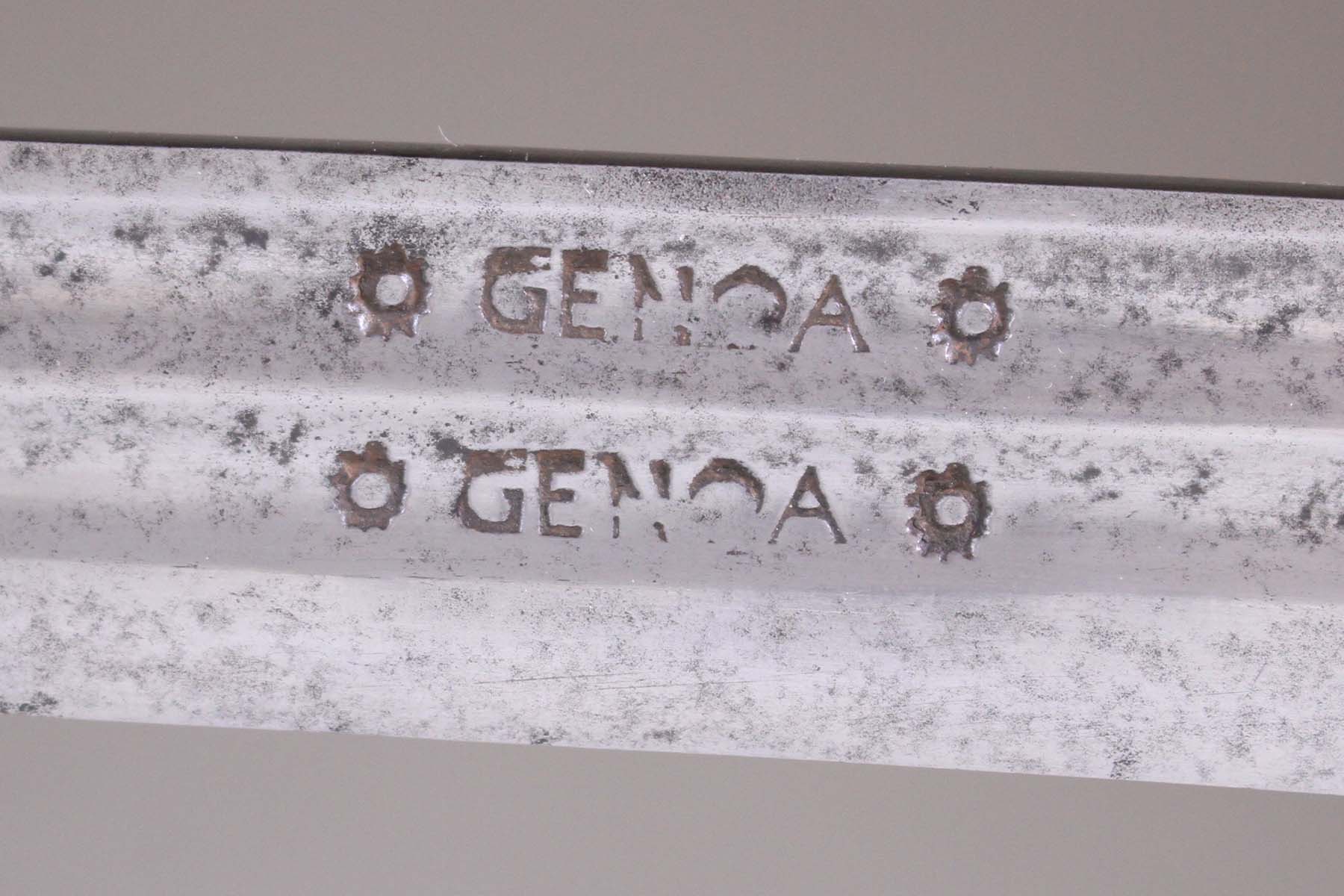 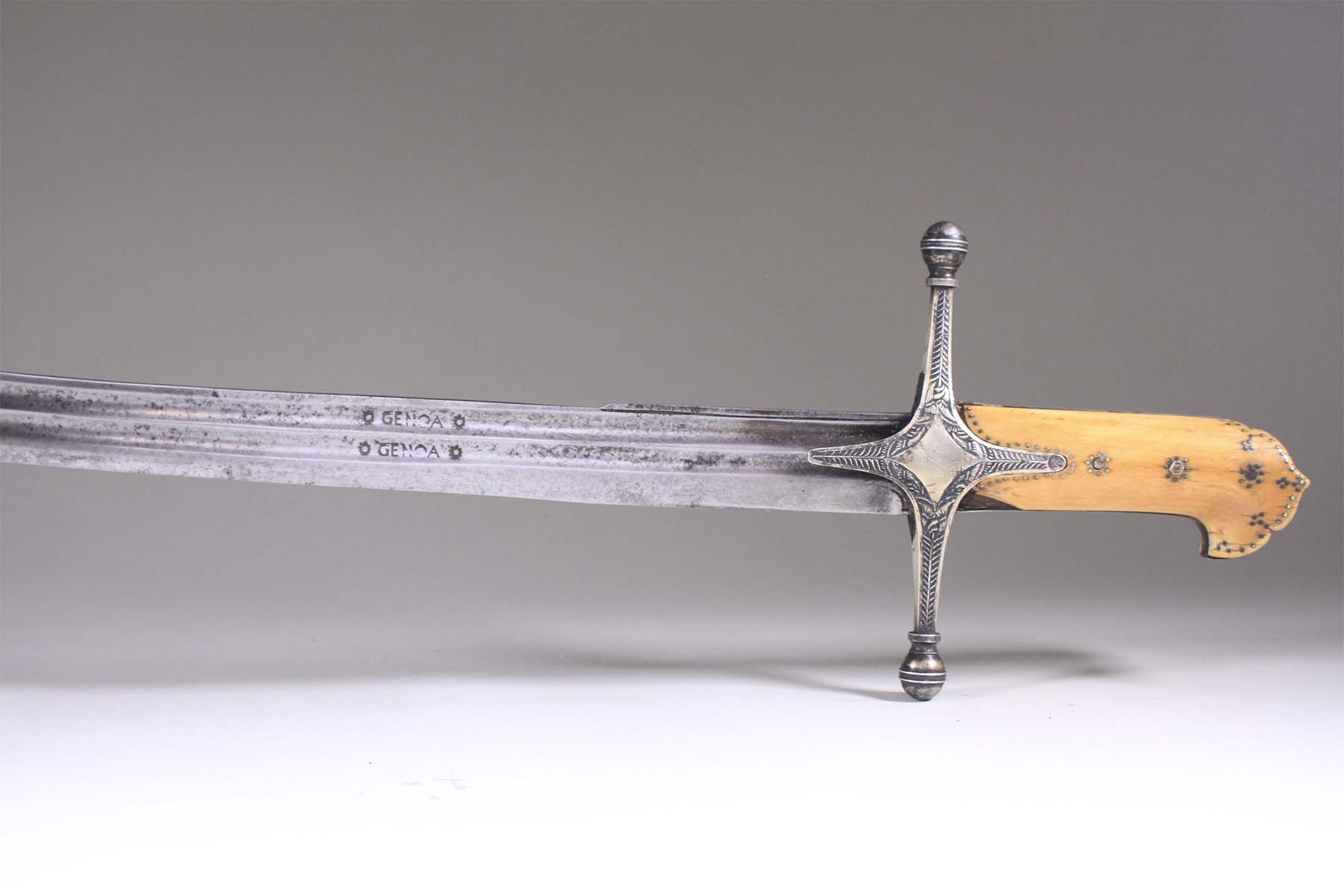 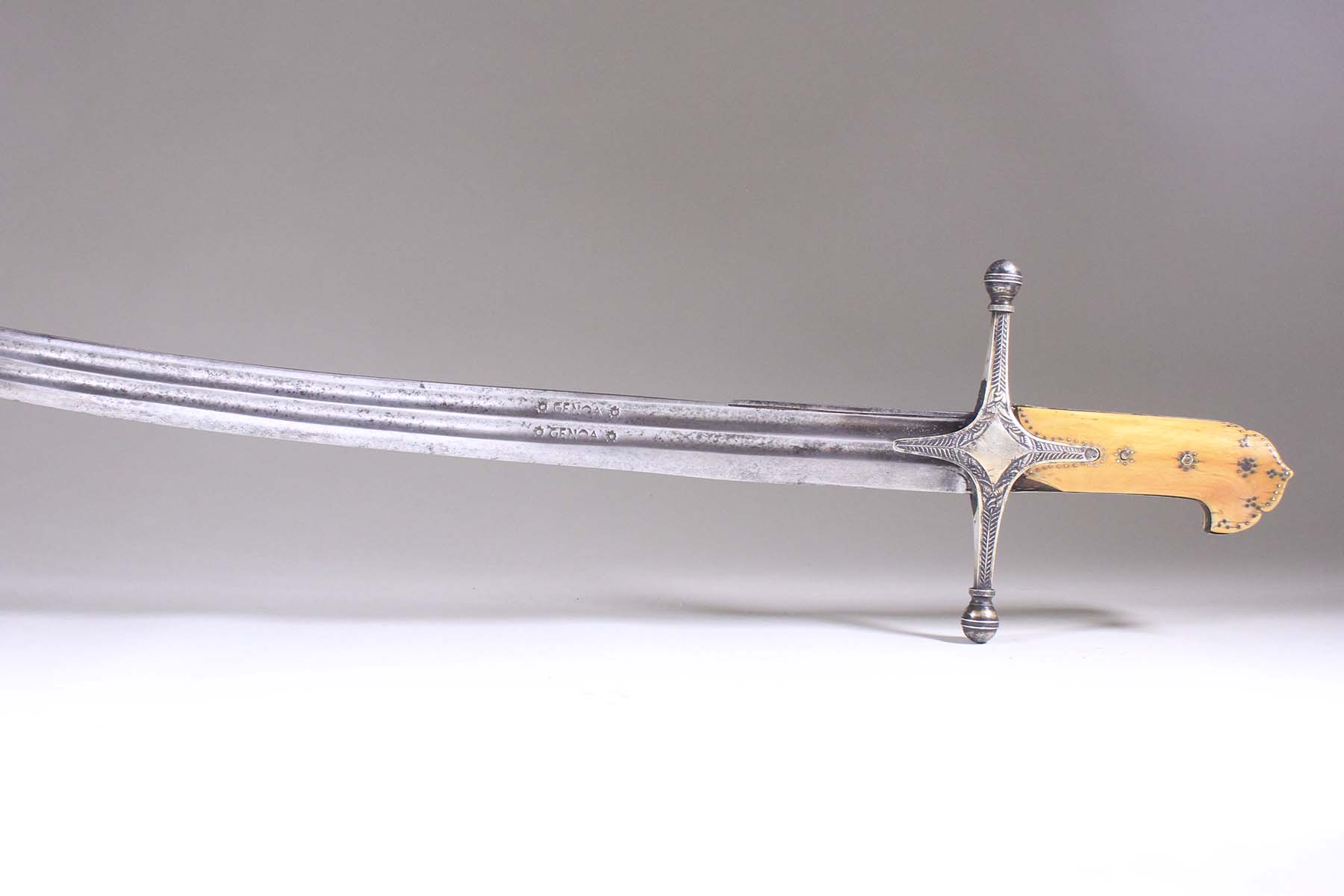 The Karabel sword was originated in Poland in the 17 C. Turkish / Islamic influence is evident in the design and the dimension of the Karabela sword. Specifically the one sided pommel, the open guard and the heavy blade with a false edge at the tip (Yelmen).

Rather fast the Karabela was adopted by the Turkish as well as other East European military forces. 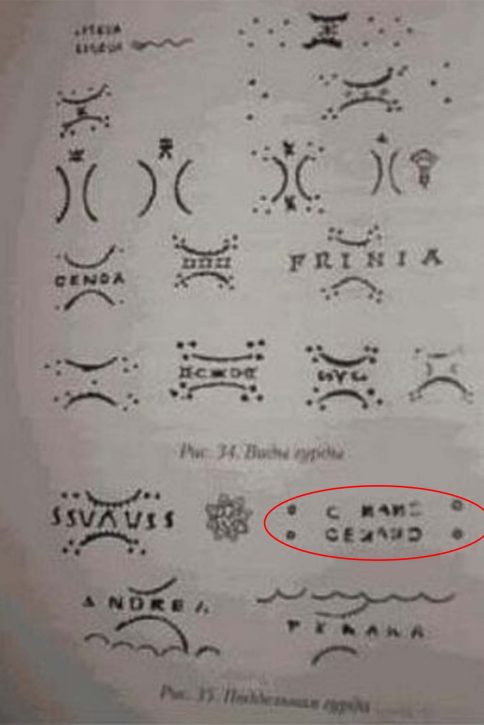 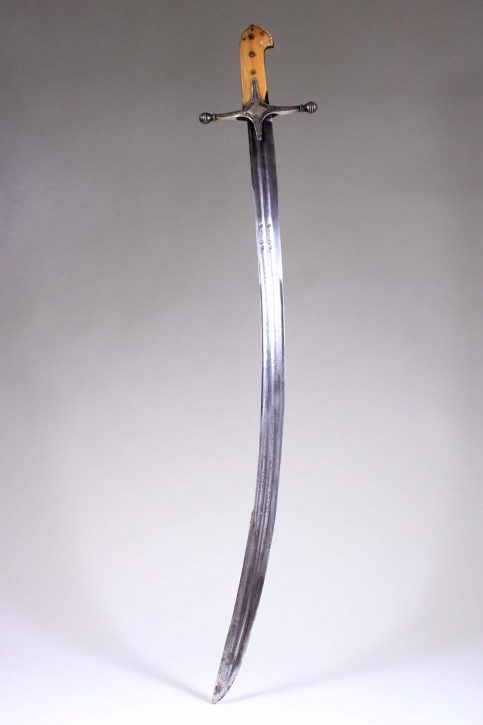 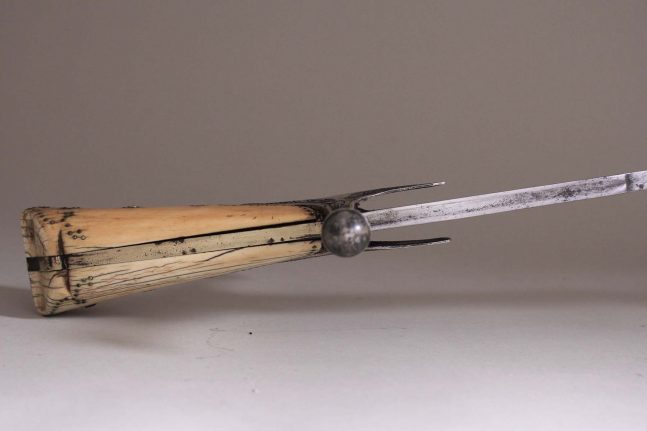 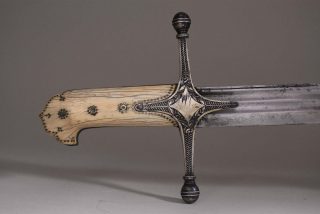 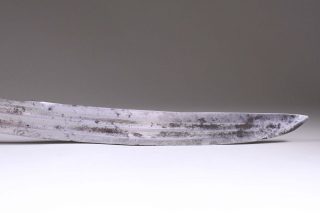 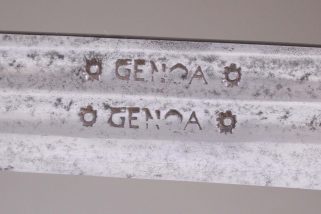 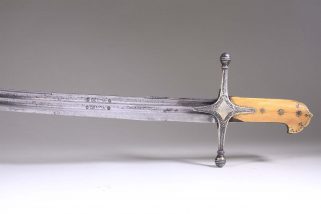 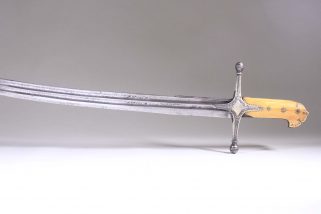 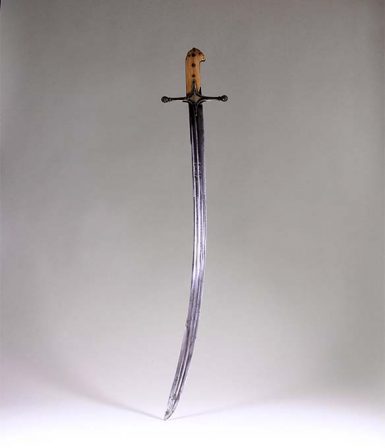