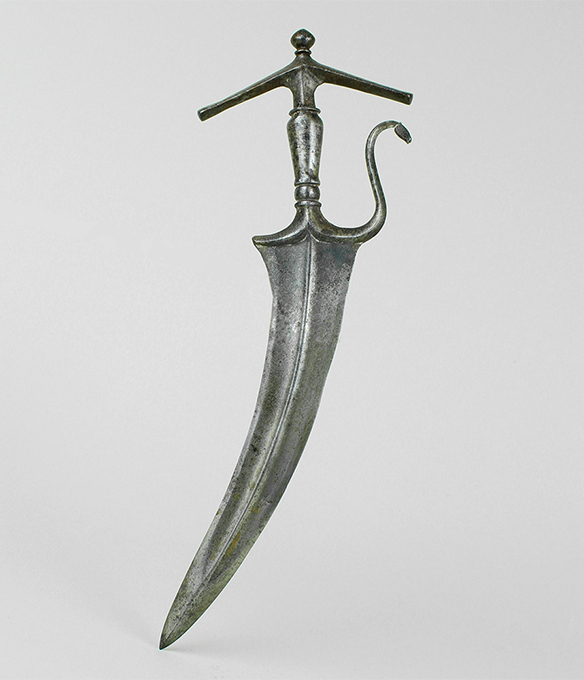 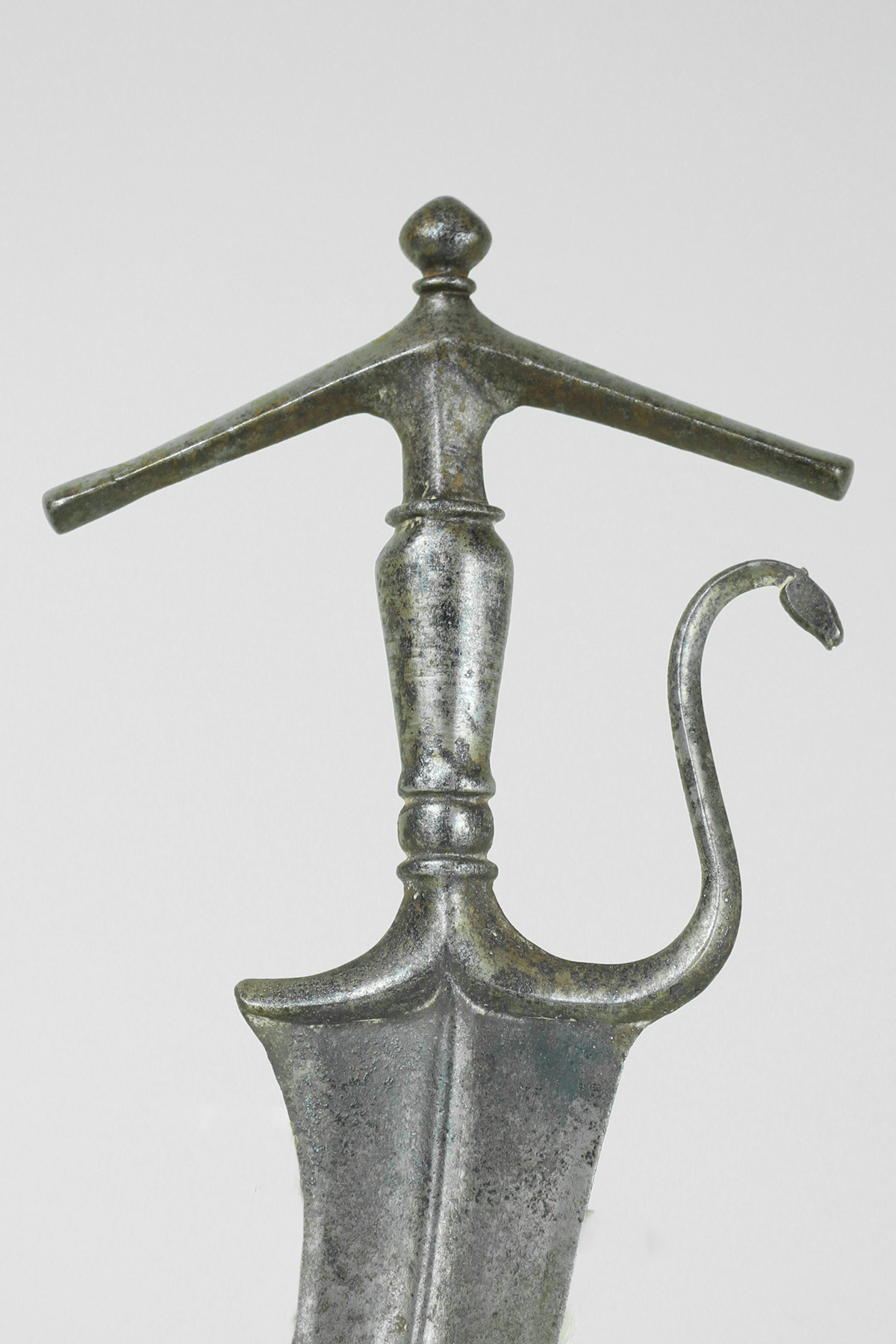 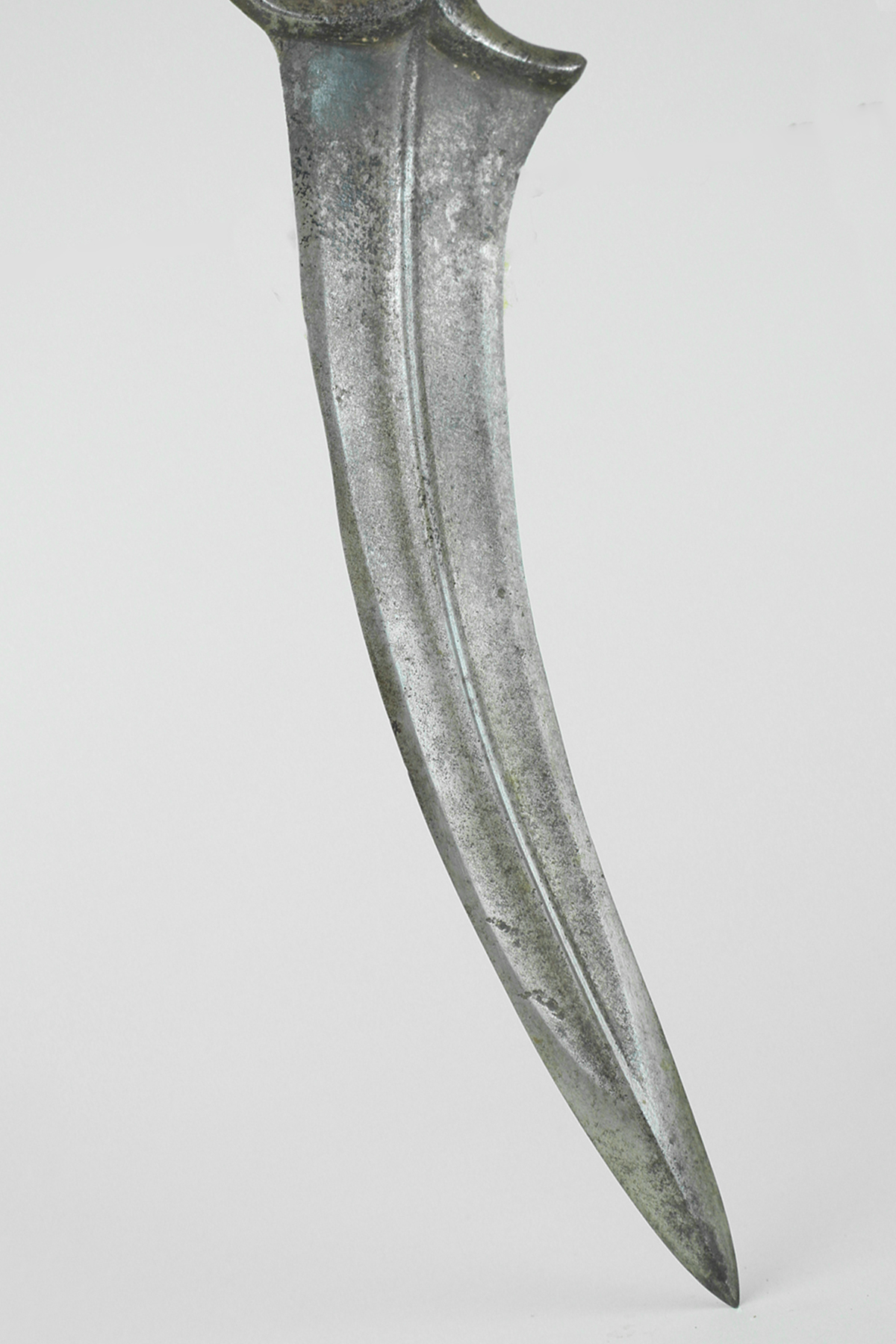 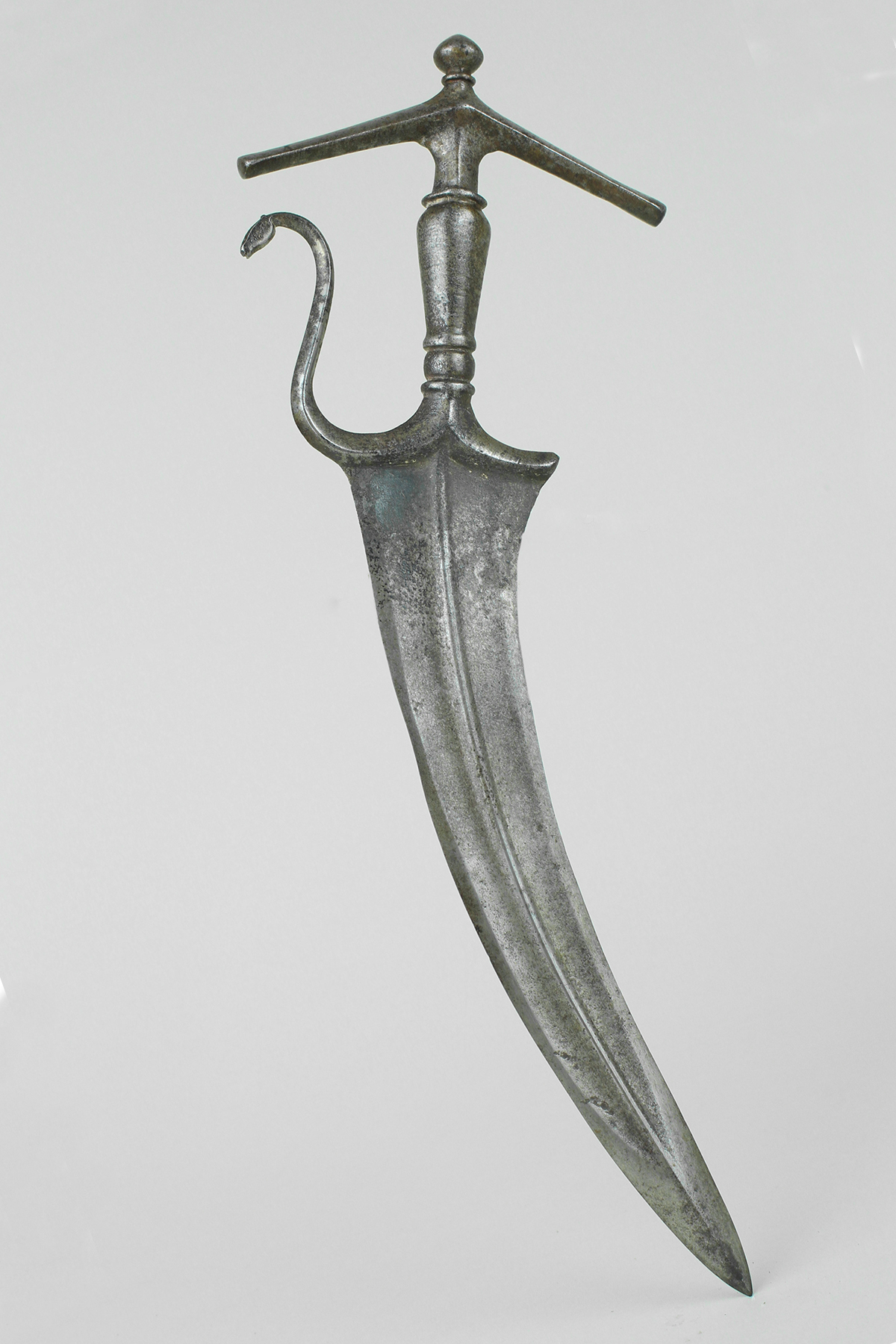 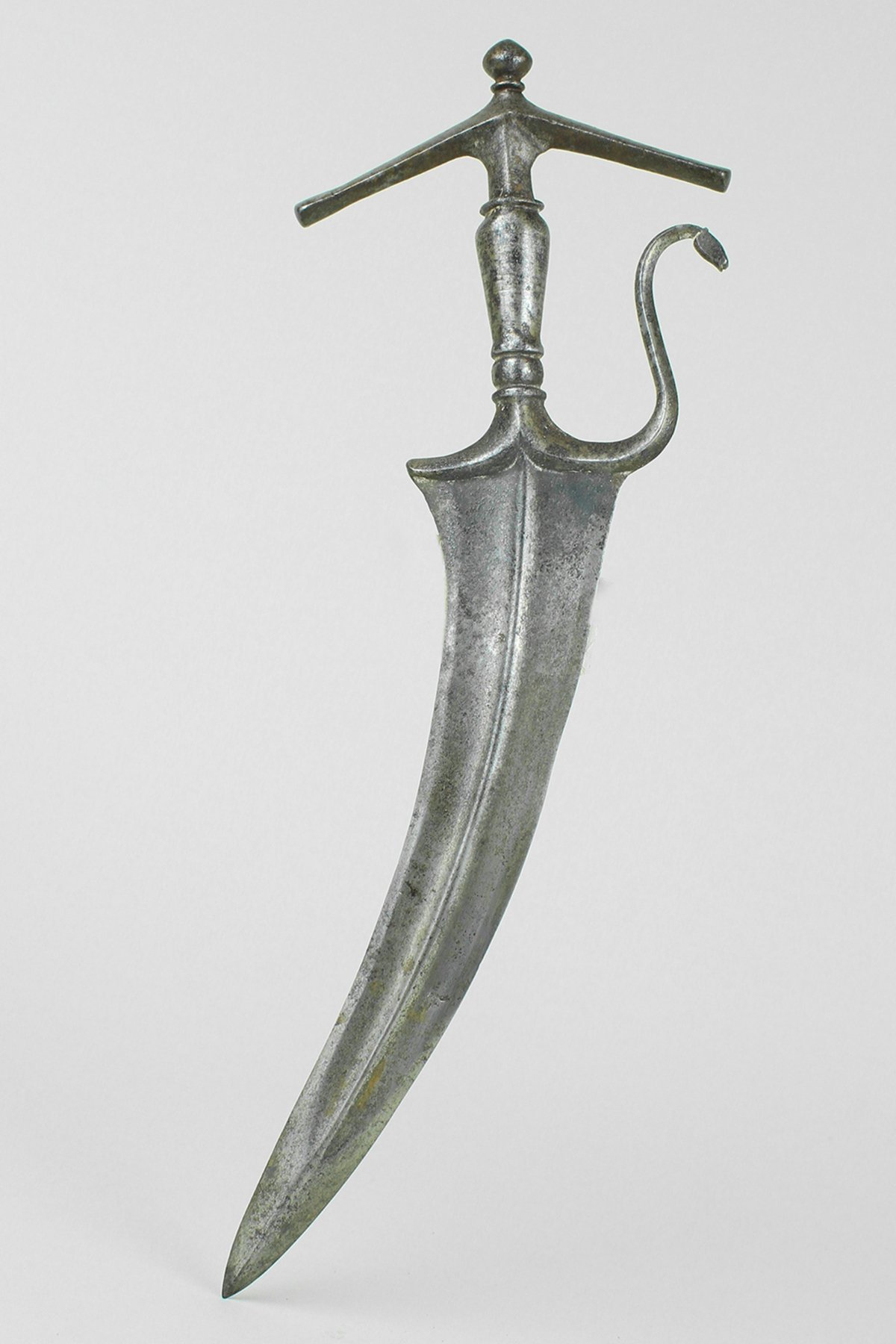 The most classical dagger in the Indian  arsenal is the whole steel dagger. It appears on miniatures of the maharajahs  wearing it on their royal custom since the 16th century. Elgood in his book on Hindu arms suggest that the origin of this type of daggers is earlier to the 16th century from North India  Rajasthan, and that it was introduced to the Mughal court through the marriage of Maharajah Akbar and other Mughal royals with a Rajaput wives.  Akbar had a policy of matrimonial alliances  with the Hindu Rajputs who gave their daughters or sisters. These Rajputs were made members of his court and their daughters or sisters marriage to a Muslim ceased to be a sign of degradation.

These daggers stayed popular with the Mughal court because of their elegant shape and since they are so well constructed they last longer than other edged weapon.  These daggers appear in few versions of  blade and hilt. 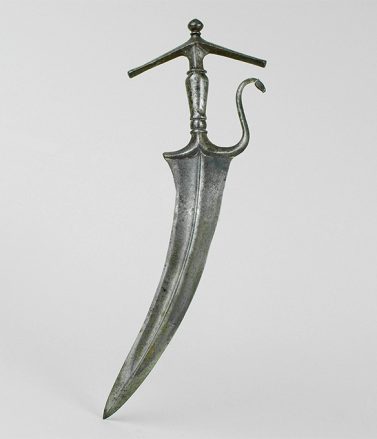 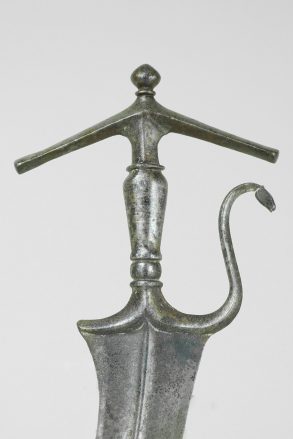 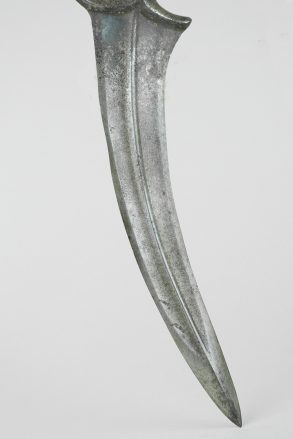 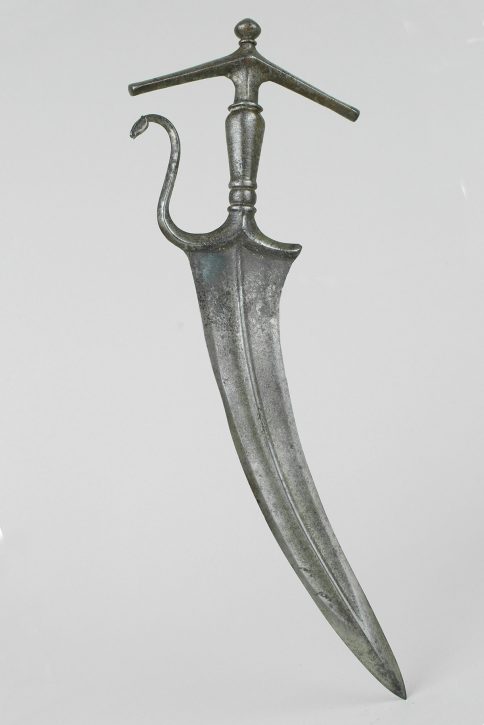 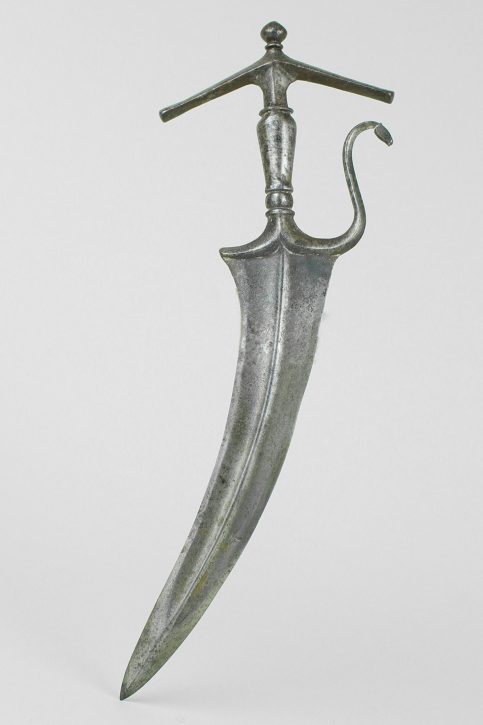 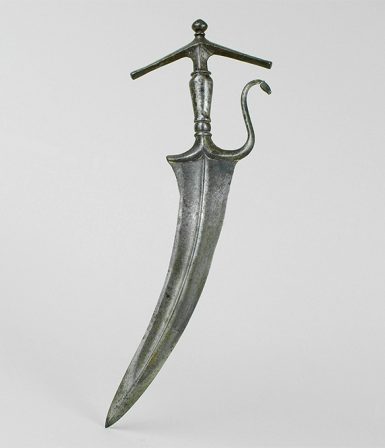