A Good Axe from The Malabar Coast 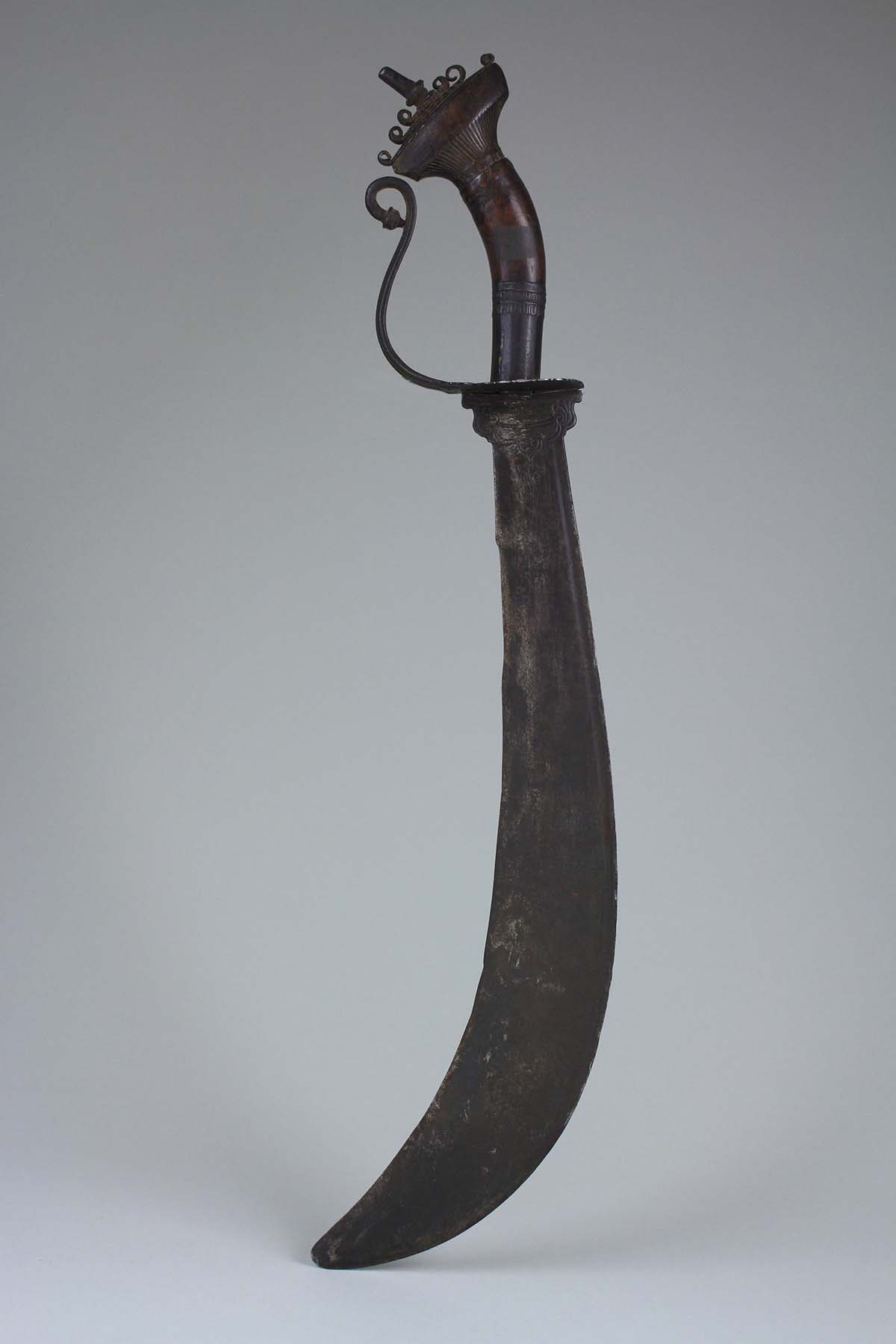 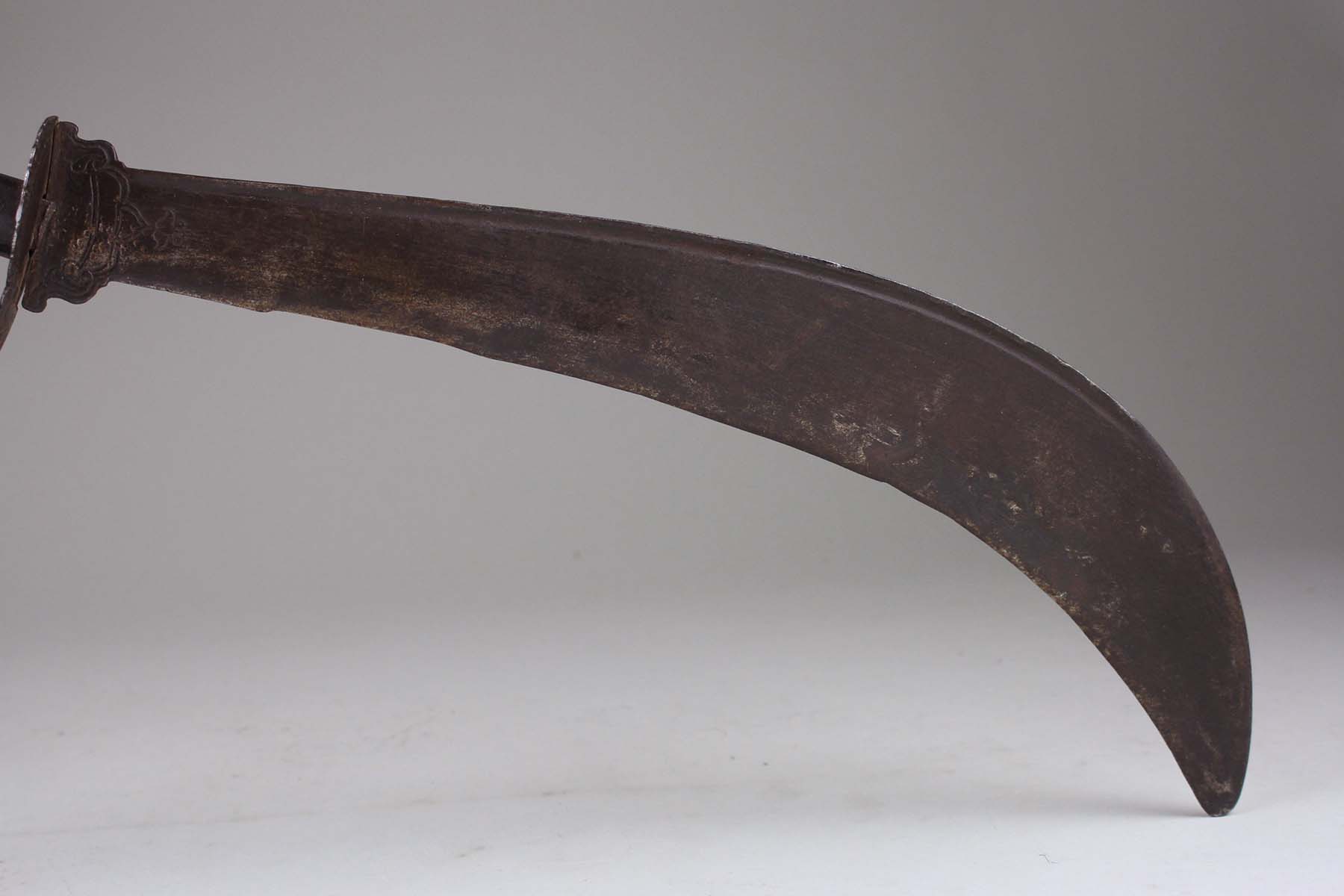 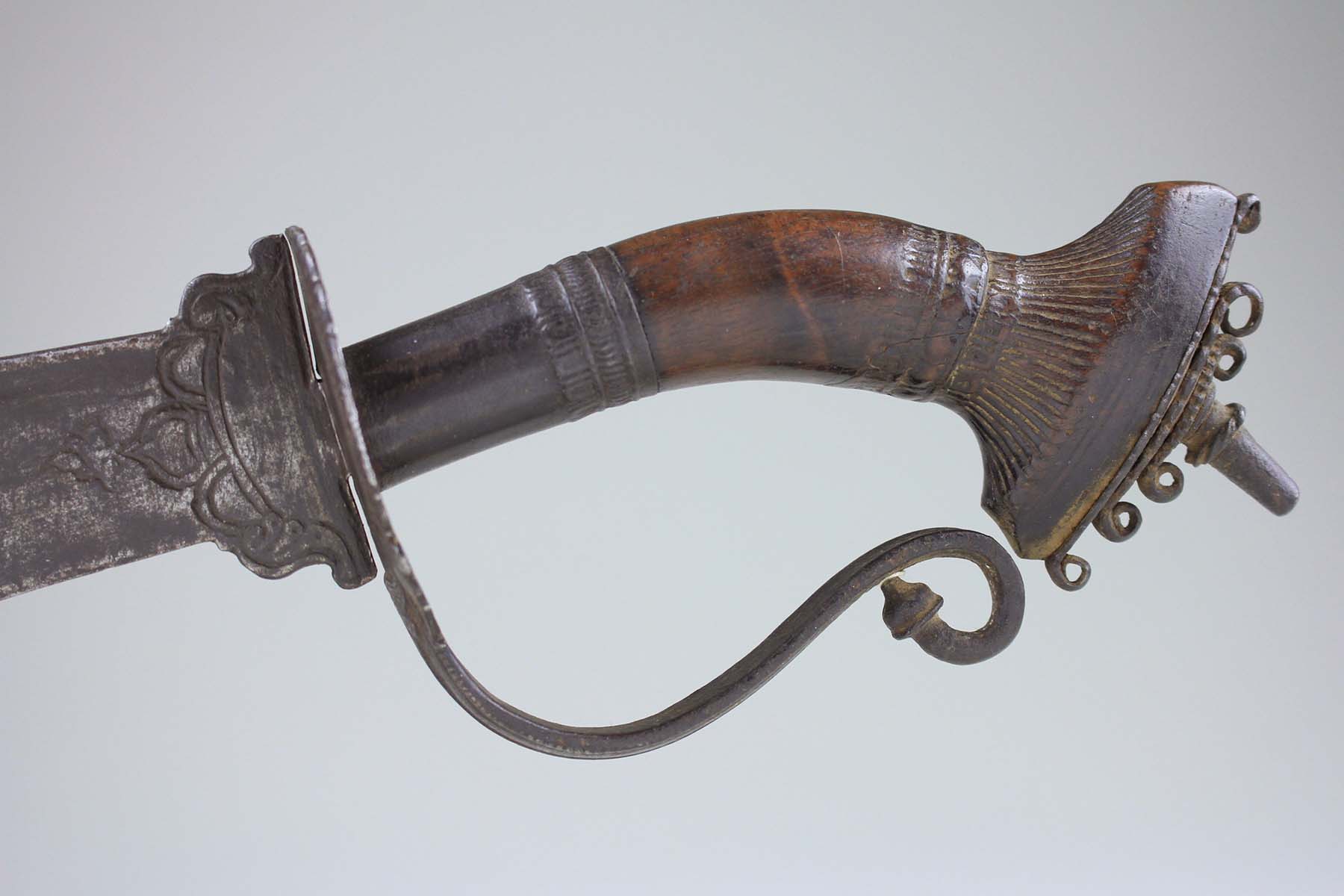 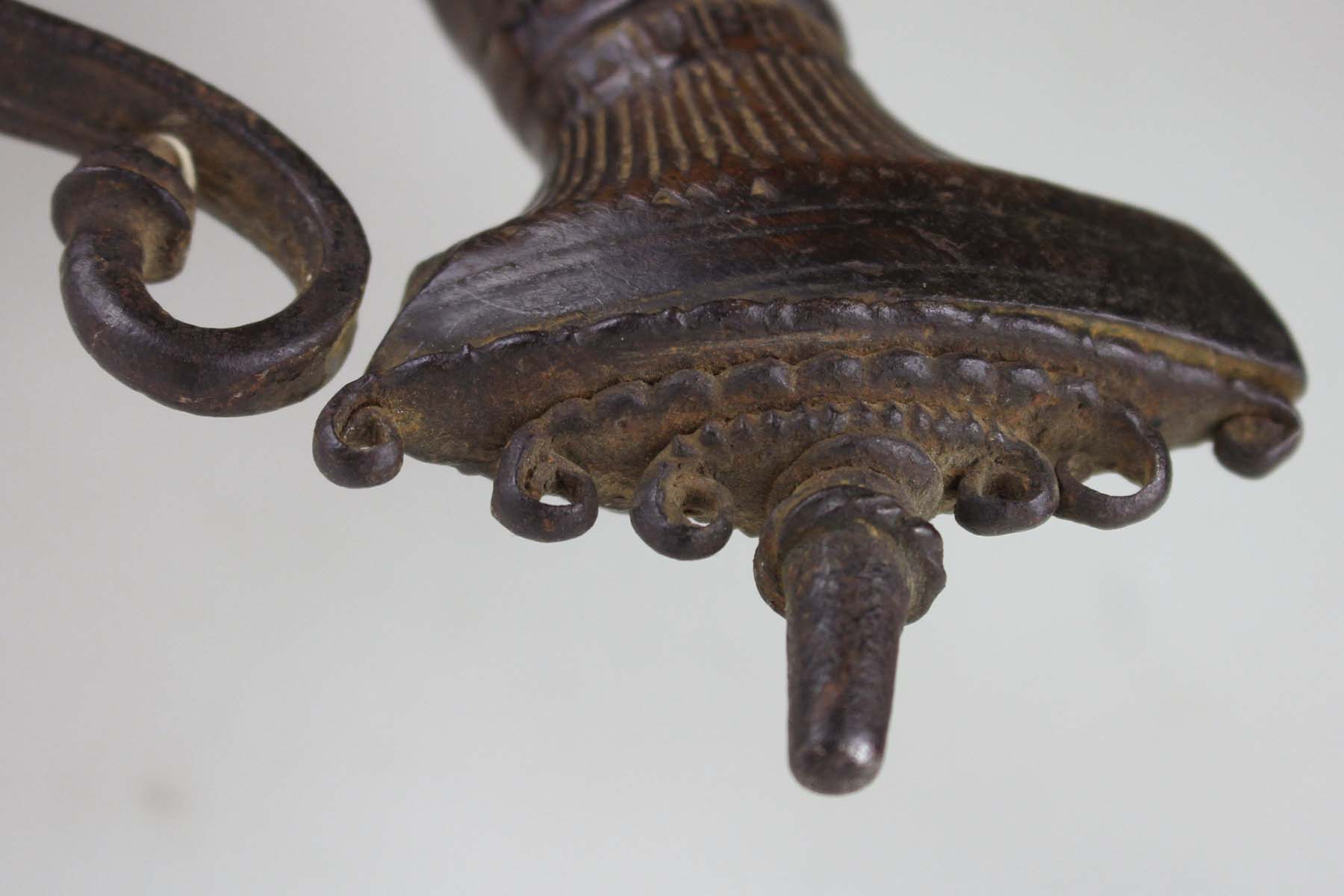 This axe was in use both for fighting/protection as well as agricultural tool. The blade shape of this type reminds the form of blades on the Coorg’s Ayda Katti sword of the Kodava people from Karnataka

The Malabar coast, refers to India’s southwestern coast, which lies on the narrow coastal plain of Karnataka and Kerala states between the Western Ghats range and the Arabian Sea. The coast runs from south of Goa to Kanyakumari on India’s southern tip. The Portuguese established the sea route for trade especially for spices between Europe and India through the Malabar coast and the British took control the area in the early 19c after the Anglo-Mysore wars. 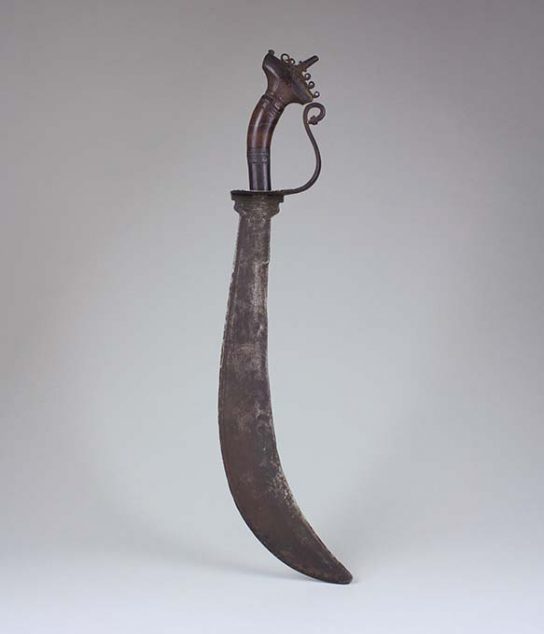 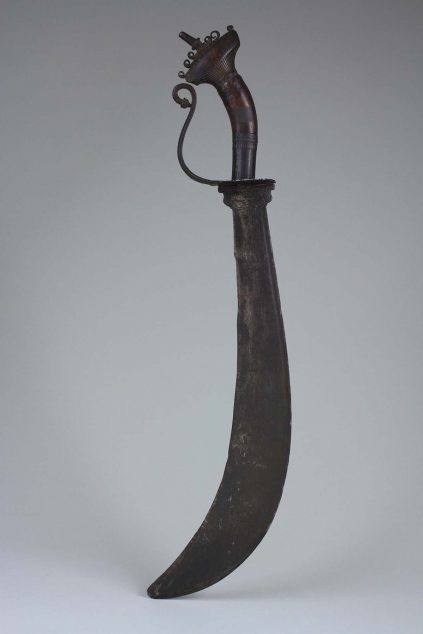 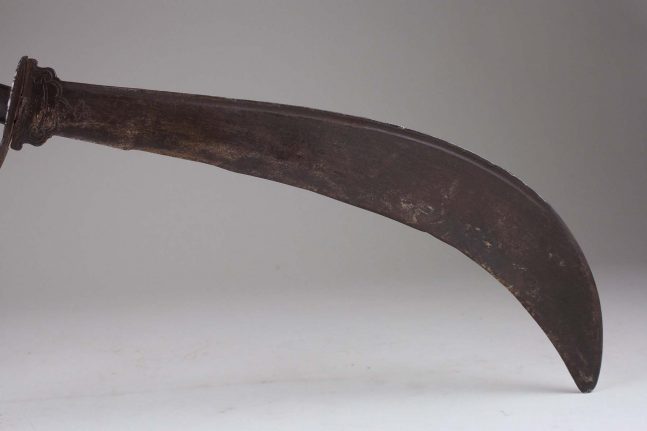 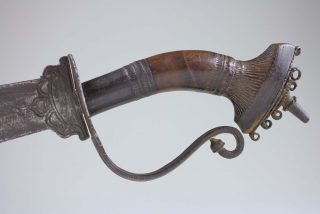 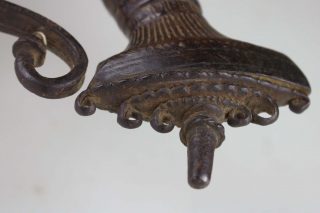 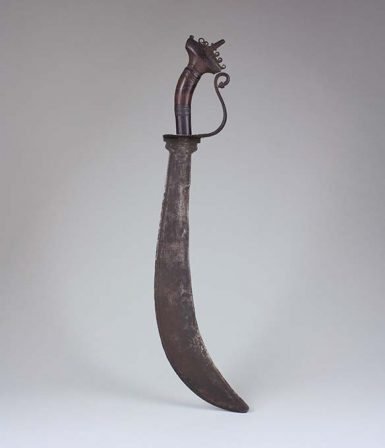 You're viewing: A Good Axe from The Malabar Coast 345$ Exl. VAT
Add to cart