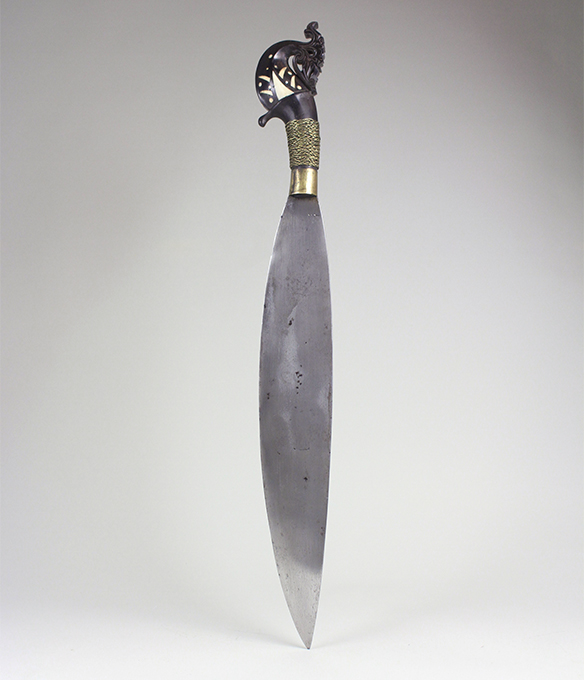 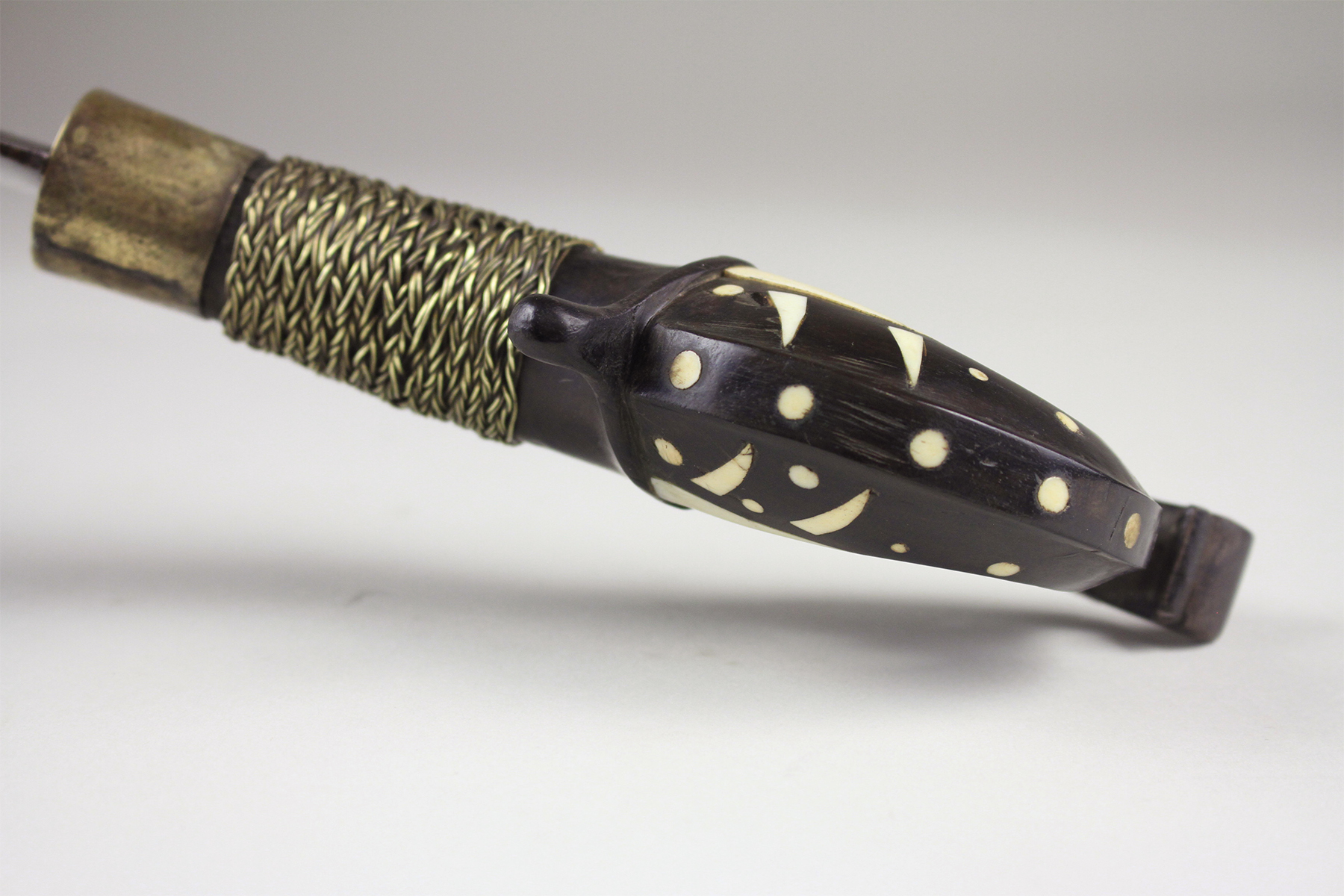 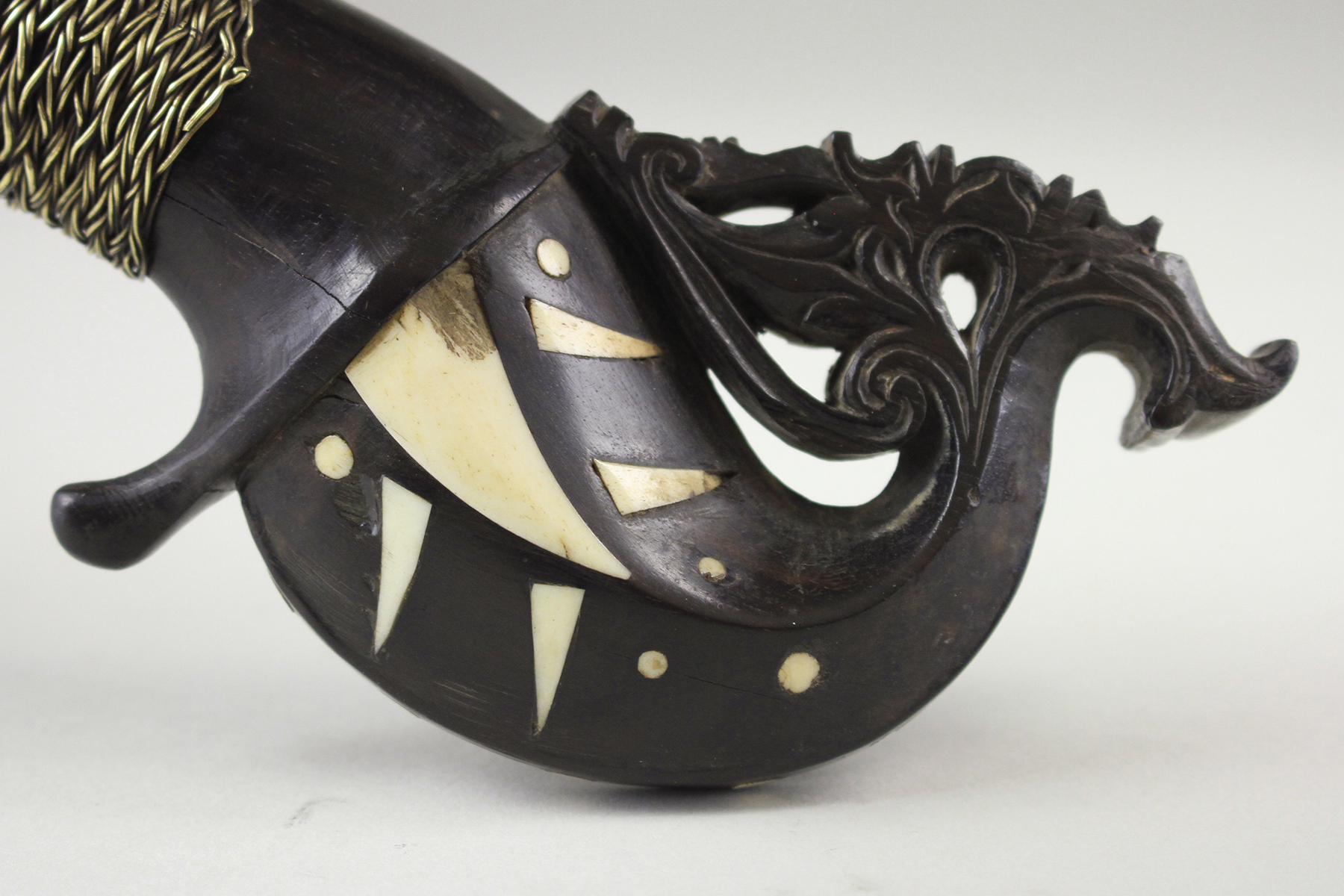 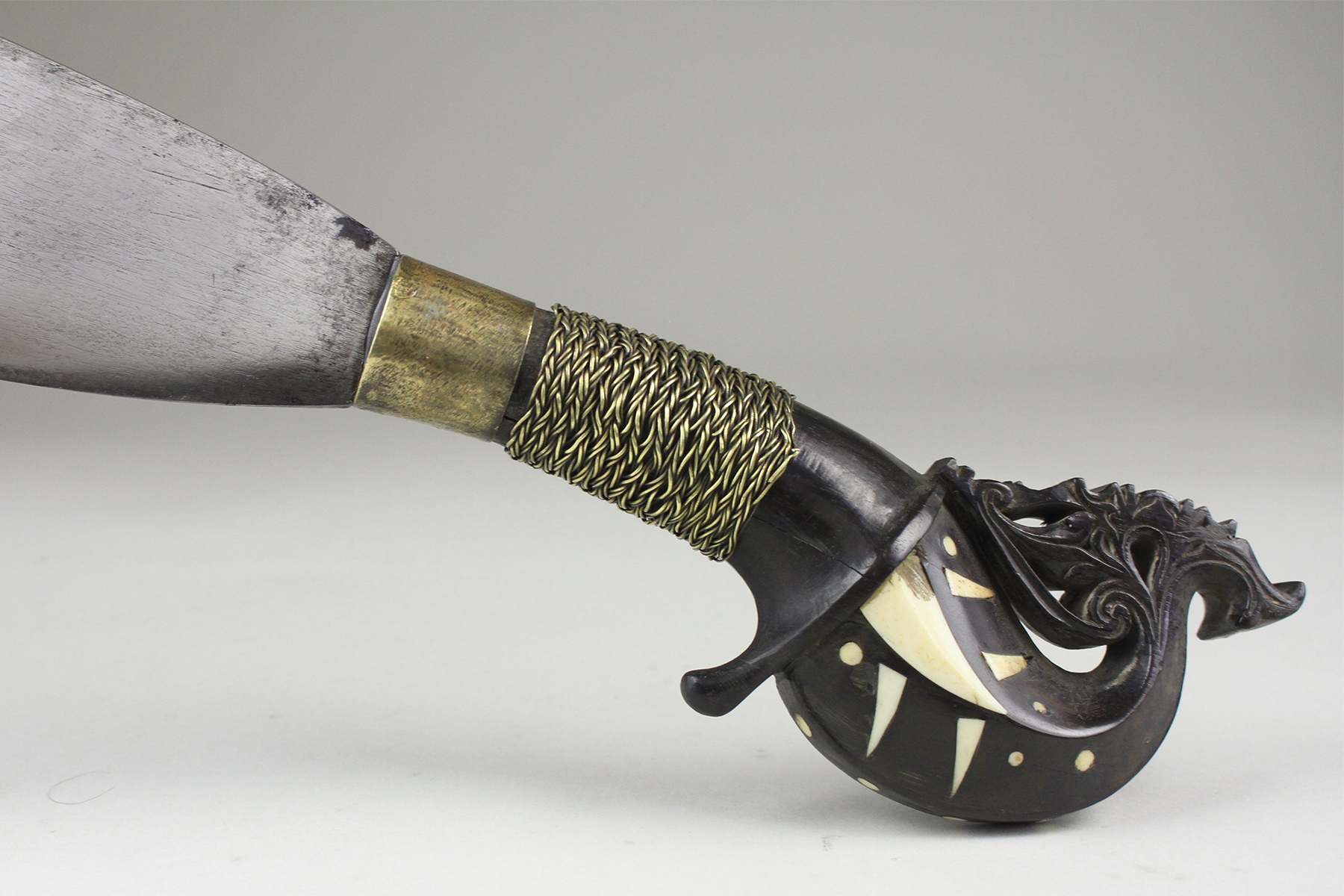 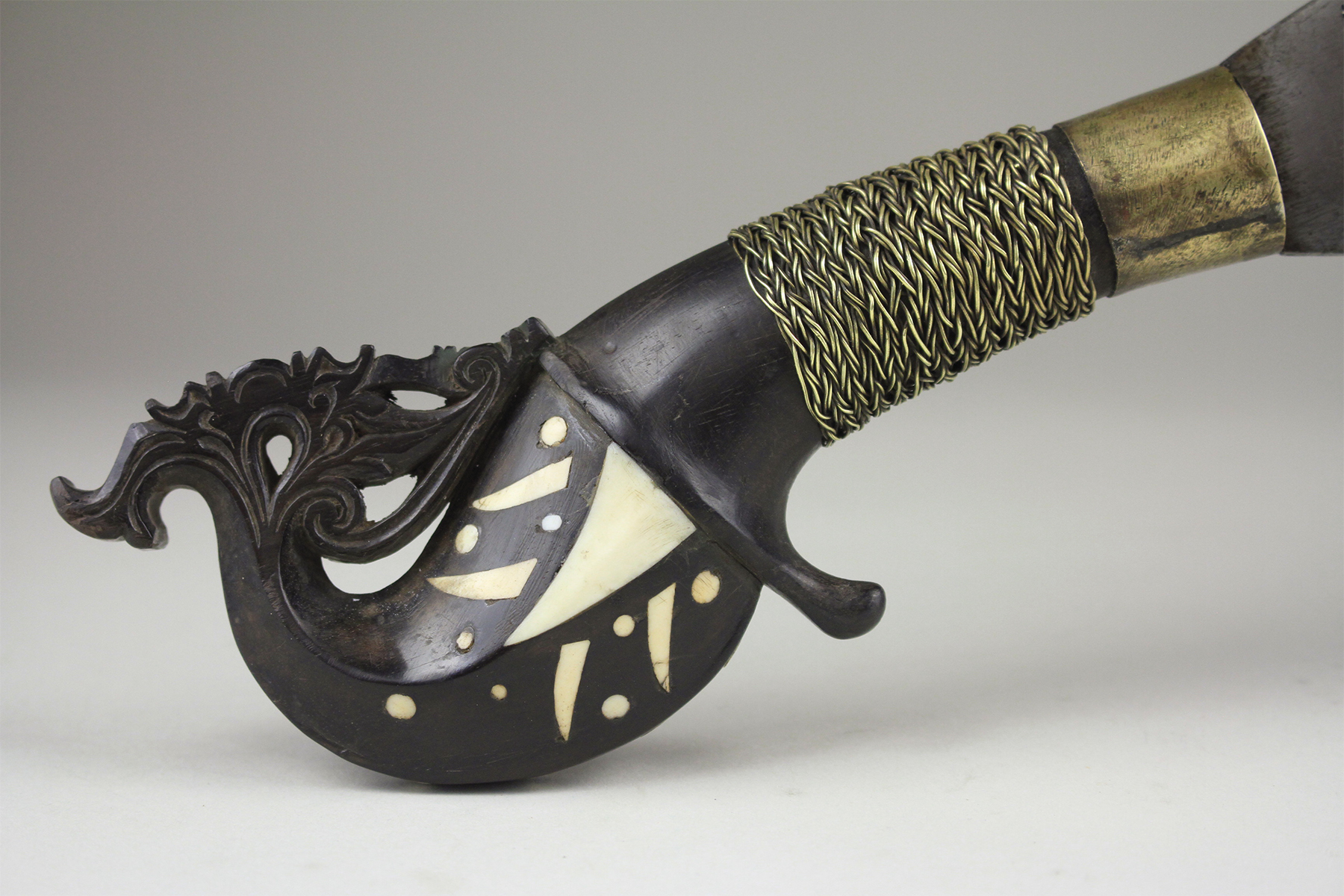 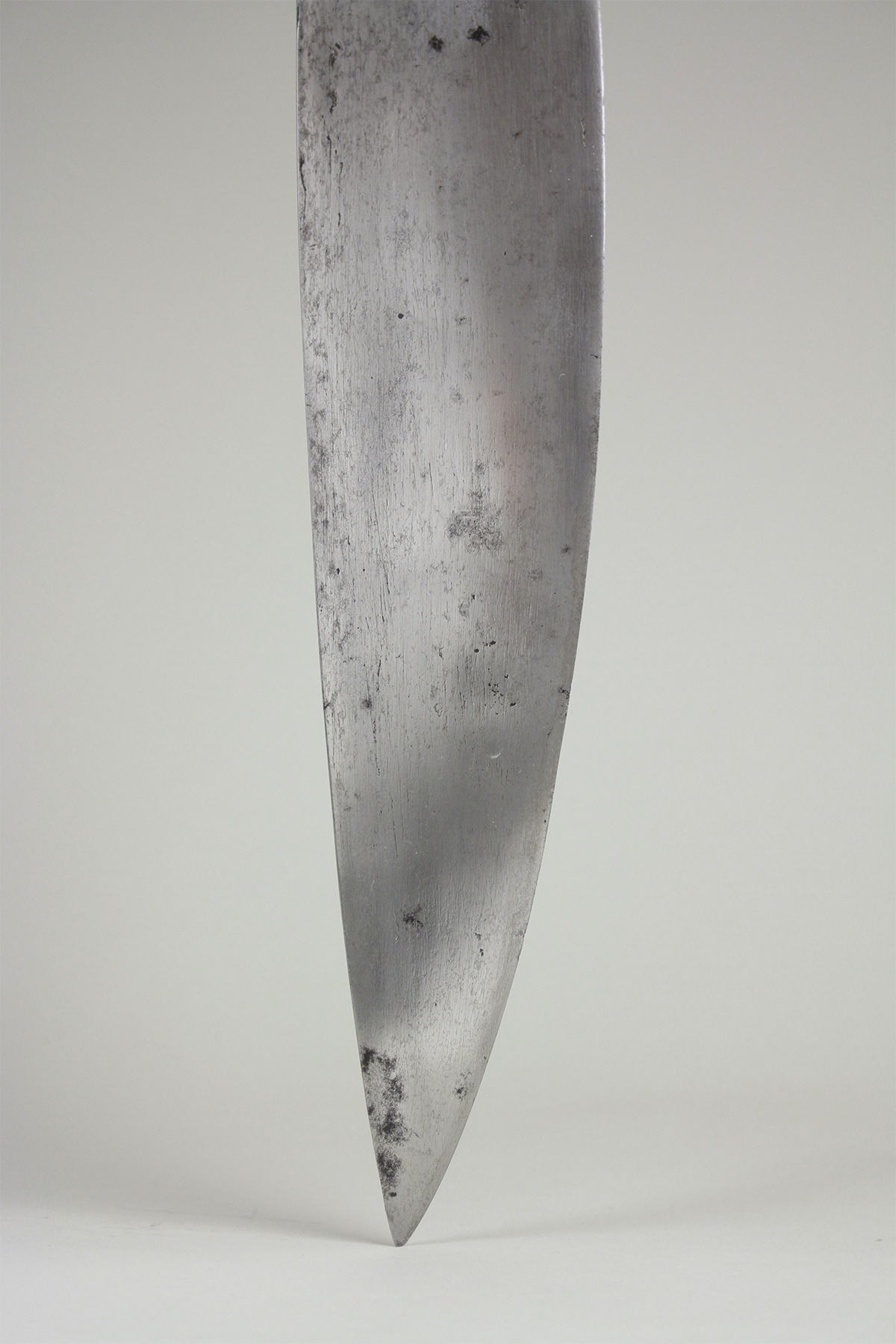 The Moros were once independent under a variety of local states, including the Sulu Sultanate, the Maguindnao Sultanate , and the Confederation of Lanao withstanding repeated Spanish invasions, the Moro states remained de facto independent up until the Moro rebellion against the American  in the early 20th century.  Upon Philippine independence  in 1946, the Moros continued their struggle for self-determination against a predominantly–Christian Philippines. 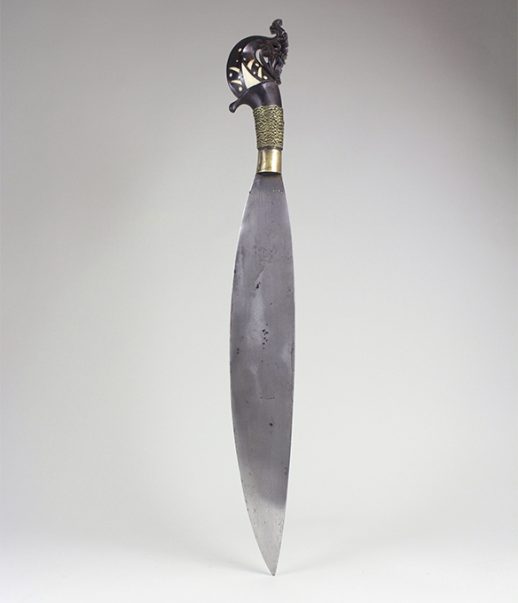 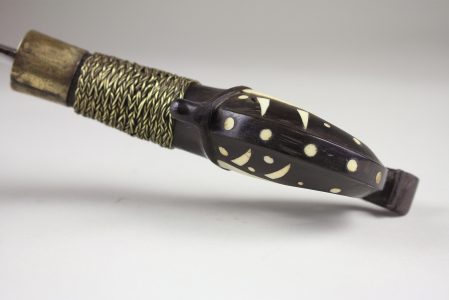 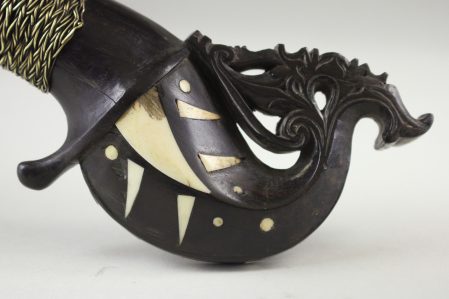 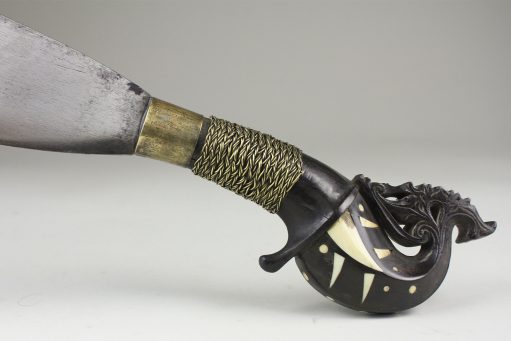 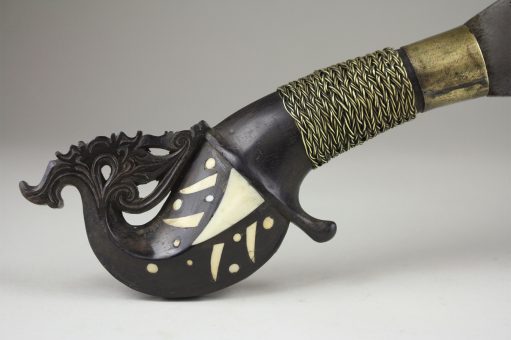 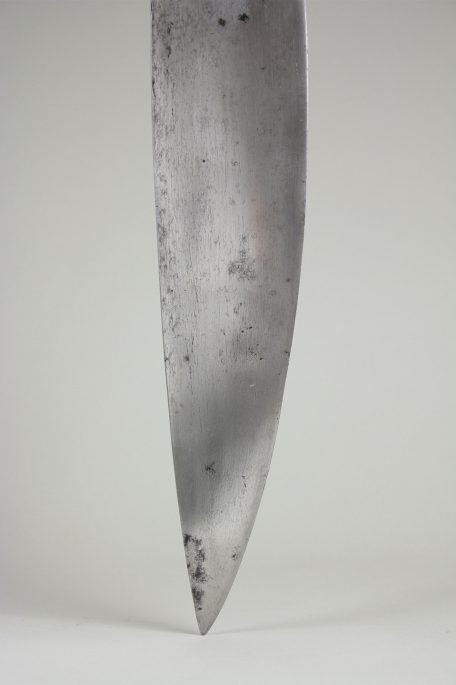 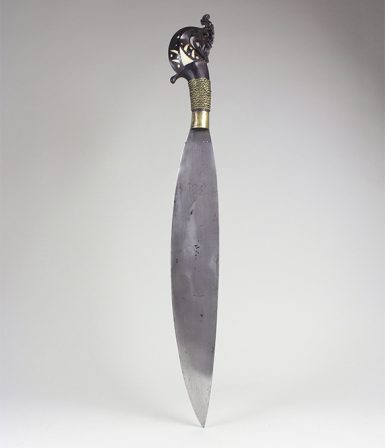